You are here: Home / Love and Dating / Dealing With Regret After Sex

He didn’t text me back, and we’d just been intimate. Lying on his cast-iron mattress, too warm on an early September morning, he climbed on top and performed a few minutes of pounding. As his forehead began to sweat and voice turned to groans, I waited, numb. We proceeded to have breakfast together before he said his permanent goodbyes. He orgasmed and I didn’t; but I was left dealing with regret after sex.

Feeling guilty after hooking up with someone

A friend (let’s call her Jenny) enjoys spontaneous hook-ups. She likes the thrill – the addictive rush of meeting a stranger at a hotel. Jenny sent me a message, “a realisation”: She was no better than a hooker; one not receiving pay.

Sex links to both shame and pleasure. Fantasies, desires, who we’d like to sleep with. The number of people acceptable; the frequency of urges. As a My Domaine article shares, sexual shame can derive from upbringing, religion, culture, people around us. The piece explains how some believe shame is nature’s way of telling us we’re wrong. For instance: if you feel guilty for wanting several lovers, some will say your guilt confirms you should avoid numerous sex partners. 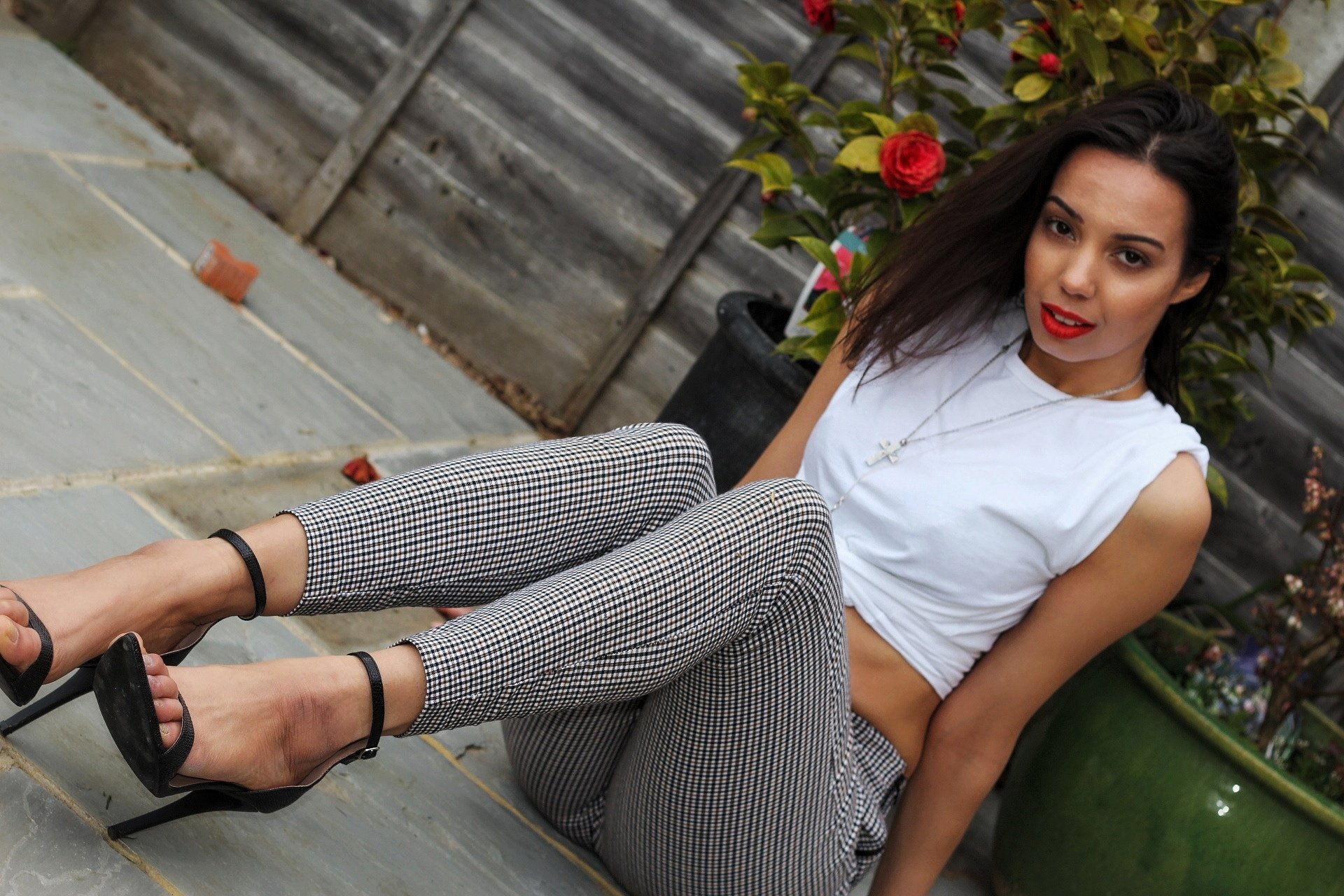 School didn’t educate me on toe sucking and choking – no one said they could be great experiences, if comfortable. We’re taught to understand babies and sexual health, yet little is said on pleasure. We’re left to figure for ourselves whether our sexual thoughts are normal.

If a person wants to try something not mainstream, maybe they’ll hesitate. Or perform and wonder if they’ve made a mistake.

Other reasons for dealing with regret after sex:

When the guy didn’t text back, I wasn’t sad because I missed him. Our first date involved polite smiles. We pretended to respect each other’s opinions: Tate Modern housing the same talent as Tate Britain? I had to cinch my teeth at this poor view.

It was all power. When he chose not to respond – he won match point. I was a defeated country; a girl who’d received nothing from her gamble. He lazily fucked me twice, came twice, then moved on to new bets.

We sexually connected with imbalance – my body needlessly suffered. He’s not a lover I put first – we meant nothing. And that I regret. Giving up my tokens and not receiving a prize.

Published on Refinery29, a study at the Norwegian University of Science and Technology and the University of Texas, reveals women who initiate sex tend to feel less regret. Researchers believe this may be due to sexual confidence, as well as them having full control to make their own decision. For men, the study suggests they rarely regret casual sex, regardless if they initiated it or not.

While Mr. vanish (man who stopped replying) remains a bad memory, my first date sex involves no regrets. I decided I wanted it to happen, and I took the lead, to ensure my satisfaction. I felt like Samantha Jones – I ordered my self-pleasure and didn’t let a guy take the whole delivery.

How do we stop dealing with regret after sex?

We can walk through a museum, marvel at naked statues and analyse naked angels in paintings. We can accept naked life drawings – don’t we feel childish laughing? But the Pussycat Dolls performing in latex – a woman showing her butt on Instagram – how controversial.

Are girls feeling a need to show skin due to unhelpful sex education? Teenagers often want to feel sexy and explore their growing urges – many parents will say cover up, don’t look like a tart. Against the religious and cultural backdrop of vanilla sex, girls look for solace, an acceptable release.

So, they sometimes mirror pop stars, who despite their positive self-acceptance, are typically blamed for encouraging women to rely on their bodies. 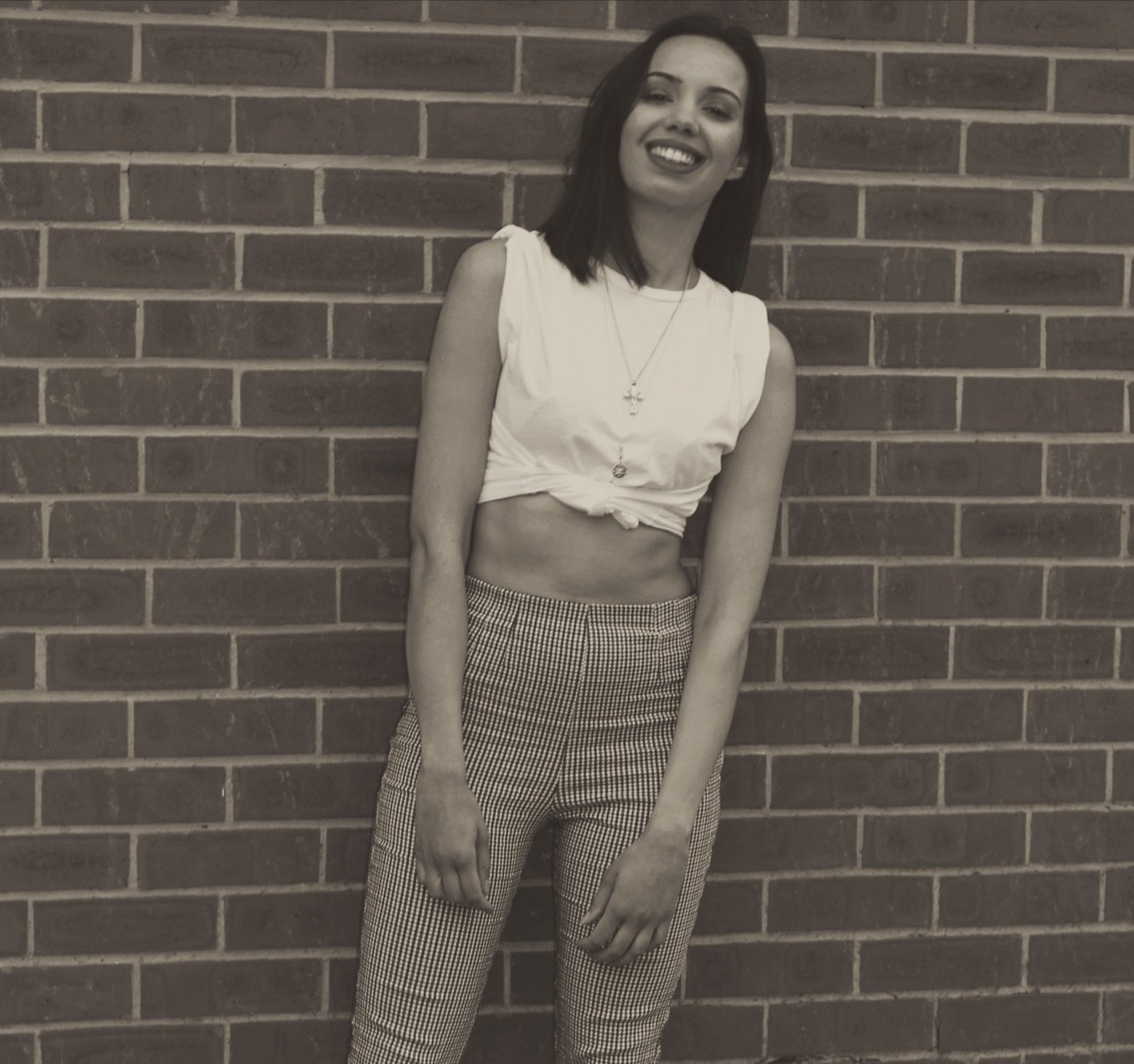 It’s a back-and-forth enigma between what we want and what we think is okay. Mostly, what’s unrelated to marriage and family feels looked down upon. Calling older, single individuals ‘commitment phobes’; believing a person is immature for not being ready to settle down.

Women who freely express their sexuality – either promiscuous or insecure.

Sex is so hushed, so taboo – is it any wonder many are dealing with regret after sex?

Does it matter if we’re just a number?

I sexually held back for years, desperate to find the right person to make love too. And I deeply regret it, although I believe most things happen for a reason.

I don’t mind being another person’s number, if I’ve had good time. We usually place huge emphasis on sex: we tirelessly analyse when to first sleep with someone.

What if we took precaution, but chose our moments based on our own arousal – we stopped presuming sex meant something grand – we make it strictly momentous only when we’re officially ‘love making’ and not fucking?

We’ve known for years: men have more room to sleep around and not gain a shameful reputation. Women have to ask if they mind being judged. Remove the judgement fear and cultural expectations, and we’re left to own choices. And only then, when we’re 100% certain, 100% aware of what we want, can we perhaps avoid dealing with regret after sex.

Have you ever regretted sex with someone?

My Regret at Waiting to Sexually Experiment

Do Couples Need to Talk Every Day?