You are here: Home / Love and Dating / Adults Dating Teenagers: The Icky Issue

“Why would a twenty-something man be interested in a seventeen-year-old girl?”, my mother furiously asked, upon my first older man confession. “We have lots in common”, I naively blurted. He was around 24, a mixologist who served red and green coloured alcoholic drinks, he had a car and rented a nice London apartment. Major green ticks at 17. At the time, I felt really cool and mature messaging him. But adults dating teenagers – it’s a tad too icky.

So why are we blasé about it?

Only looking back, I realise the disturbing reality of my situation. I cannot imagine kissing a nineteen-year-old – let alone seventeen. However mature and independent, I don’t believe a relationship between teen and adult can play on equal ground. In fact, University of Rochester Medical Centre says: “The rational part of a teen’s brain isn’t fully developed and won’t be until age 25 or so.”

As an adolescent, I thought drinking, driving and earning summoned the basis of maturity. I always thought myself more grown-up than my peers. I’d hate when friends screamed loudly at boy crushes and tried to avoid young lingo like “Shut up!” and “Oh my gosh, no way!” At 18, I was working full time and hanging out with work colleagues in their twenties and thirties. They commented on my old soul character and wisdom beyond my years. Yet for all my sensibility and ambition, I hadn’t a clue. 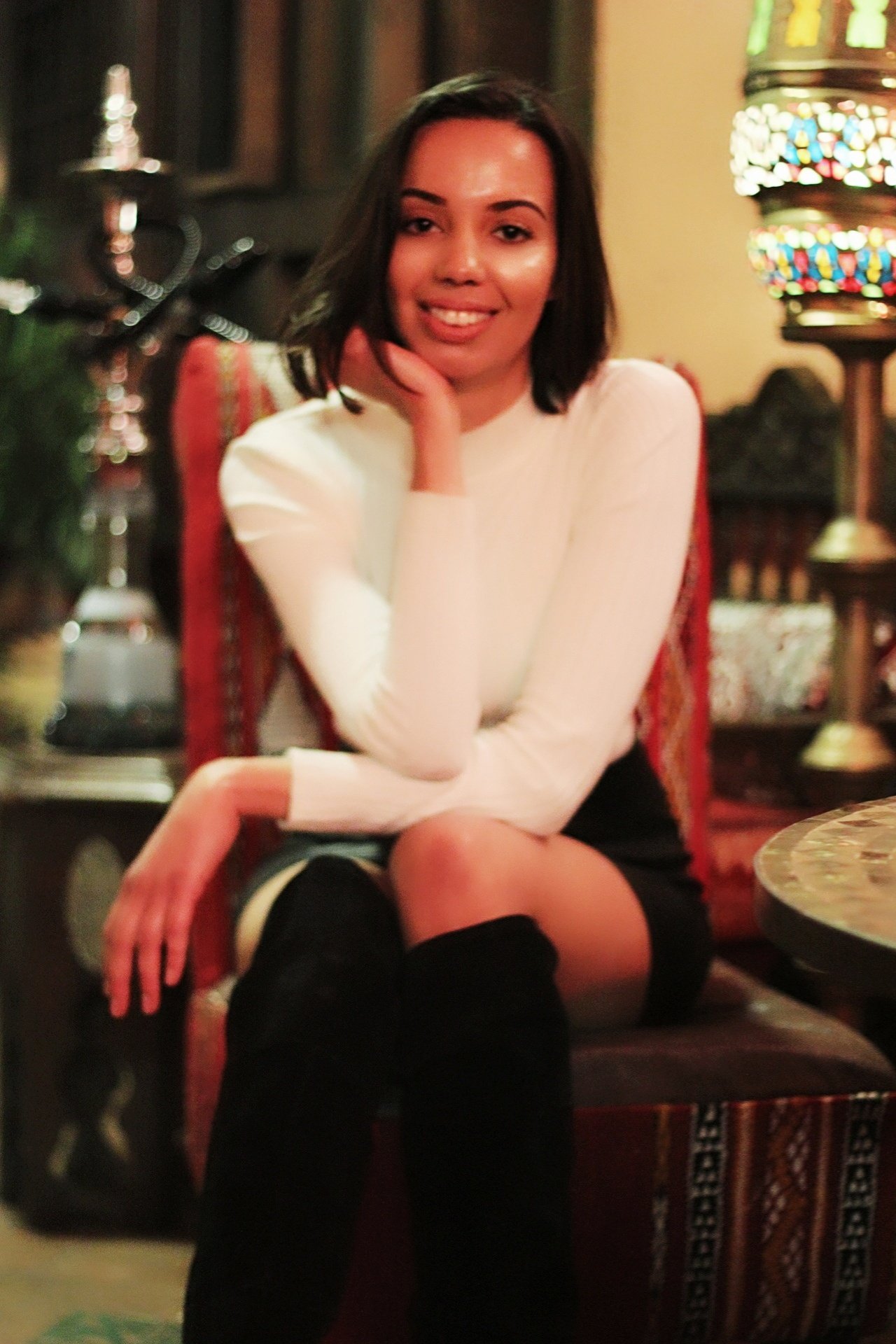 Not all adults act in a mature manner, but life experience is significant in our choices and ideas. Once past the legal age, some argue “fair game” and think age restrictions don’t apply. And maybe that’s why we turn the other eye to Hollywood adults dating teenagers. Tyga and Kylie Jenner, Wilmer Valderrama and Mandy Moore and Demi Lovato; Brigitte Macron and French President Emmanuel Macron. David Bowie is alleged to have slept with underaged girls, usually overlooked due to his iconic status.

The media fantasy and the cold reality

As Everyday Feminism reports, a lot of media in Western culture projects teens from an “adult’s perspective”, showcasing innocent yet sexual femme fatales. The piece explains how maturity is complex and involves many facets, yet adults can easily judge and identify the term with one area. For instance, an emotionally stable teen doesn’t necessarily equate to strong decision-making ability and good social skills. Regardless of impressions, teenage brains are not as advanced.

So even Kylie Jenner with her teen income and fame, would not have had the same advancement she has presently. Money and independence aside, many adolescent adult relationships form a Lolita structure: an adult pulling control and a teen feeling pressured to follow. An older person has greater capability to reflect on consequences as well as balance impulse. At 19, I was in a pub where I met a thirty-year-old man. After five minutes of speaking, we gave our ages – his mouth widened to shock. Then, casually he smiled and said, “That’s an age-gap. I can’t believe your nineteen.”

Read: Are Your Parents Affecting How You Date

Though flabbergasted, he continued conversation, kissed and confessed his sexual desire towards me. I didn’t consider what impact our potential relationship may have caused. I turned down an actual date simply due to lack of chemistry. Picturing him today, I’m left wondering if he still likes a similar age-range, and how many impressionable girls gave in to his “sweet” charm.

Every teenager knows someone in school who fancies a teacher. It’s typical for a teen to admire the sophistication of an adult not dressed in uniform. An adult who appears level-headed, smart and sometimes sexy – no hormonal awkwardness to contend with. It’s therefore teachers who are given strict laws to adhere to – they have higher authority. It’s no excuse for adults to form relationships with teens who have crushes on them.

Equally, while makeup can make fifteen-year-olds look eighteen, there’s a responsibility to have awareness for age. Unless a girl comes across considerably older and lies about her birth year, a man or woman shouldn’t agree to any form of sexual intimacy. We specifically excuse male biological urges for youth as reasons to show little disgust at adult and teen relationships. Many avoid the concern more so when it involves a well-loved celebrity. 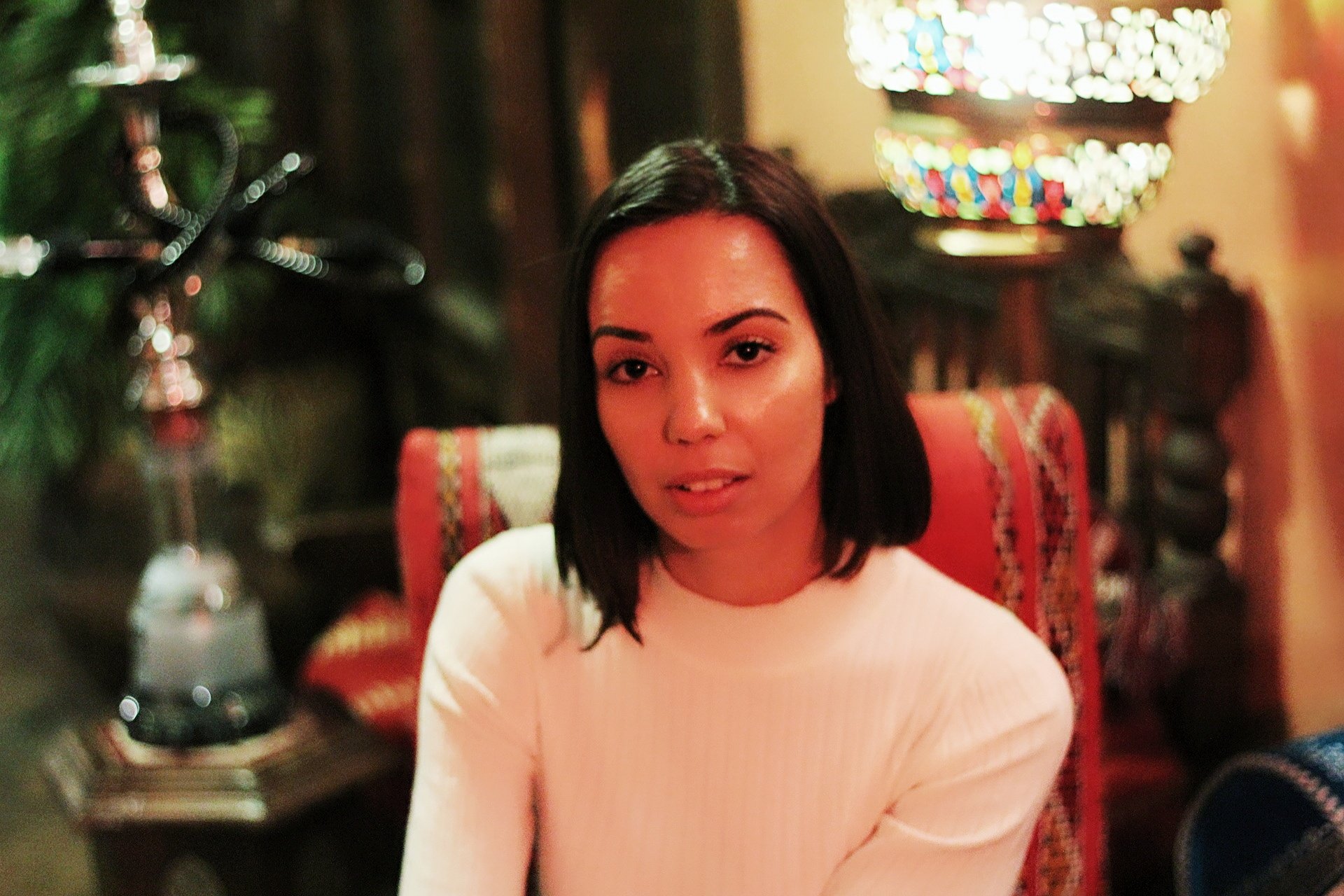 Age isn’t just a number. Reflecting on the late Aaliyah, on her first album she came across as an intelligent, sexy and talented young lady. A now infamous interview shows her next to R Kelly (album producer) describing their close bond. She was around fifteen while he was nearing thirty. Their secret marriage didn’t affect his career and he didn’t need to defend himself when he and Aaliyah separated. It’s taken decades for his abuse to result in public shame and revulsion. Aaliyah’s boyfriend Damon Dash earlier this year admitted the star was “too traumatised” to discuss R Kelly.

Read: My Regret at Waiting to Sexually Experiment

Is an older relationship helping a teen?

During my final high school year, local builders began to wolf-whistle. At 16 in college, when I began to wear everyday clothing, twenty-something men flirted and attempted to date me. Despite adults dating teenagers sounding morally wrong (my friend advised this topic might be too creepy for readers), in reality, some women and men choose to ignite teenage love affairs.

I don’t believe adolescents who partner with older people are always traumatised or negatively affected, but I do believe they should make the decision at a better stage in their life. In my early twenties, I was far more in control and responsible to form attachments with older men. And it’s taken my mid-twenties to realise the scale of difference. Adults dating teenagers – famous, successful, rich or smart, it’s an icky issue.

In your teenage years, did you date or have any intimacy with a much older person?

What is the Most Intimate Act?

When Young, Is Sleeping Around Worth It?

How Do You Know If Your Partner Is Not The One?