You are here: Home / Love and Dating / Handsome Men Vs. Sexy

I’m allergic to handsome men – my brain refuses to like them beyond an appreciation for their symmetrical faces and muscular bodies. During the summer, I met one such man. He was classically attractive and knew how to dance. He had olive skin, full lips, dark eyes and a narrow nose. We locked lips (he was an okay kisser), but I didn’t feel desire to take things further.

Once  On a first date, I was surprised a constant texter was tall and good looking. Crystal blue eyes and a smile that could make Grumpy from Snow White blush like Bashful. He was kind, sometimes funny and perfectly charming. After a night of conversation, the expected kiss happened (it was nice) and yet sparks didn’t fly. I couldn’t find him sexy, even though he ticked every box my mind envisioned.

What’s the difference between handsome men and sexy?

These men sometimes feature on “Most Sexy” lists, but predominantly, more rugged looking actors like Hugh Jackman and Daniel Craig win sexiest male categories. Deciphering what makes a man sexy is complicated. Daniel Craig was named the least attractive James Bond and yet many women fantasise making love to him. Perhaps as Mel Magazine suggest, it’s his “brute masculinity”.

Sexy men (to me) show awareness of who they are and what they want; equally possessing a relaxed, casual vibe. A man who’s polished and together without obsessing about his gains or whether his teeth need additional whitening. It’s a certain je ne sais quoi. And that doesn’t just mean confidence. Some handsome men are confident but don’t have the suave or charisma to hone it.

Why can’t we understand many sexy men are ugly?

Generically speaking. Most of us have seen celebrity couples and wondered: “How did he get her?” (And vice versa). A standard example is Beyonce and Jay-Z. Italian businessman Flavio Briatore has dated (linked to) countless supermodels: Naomi Campbell, Heidi Klum, Eva Herzigova… and without sounding too obnoxious, I don’t know people who would say he’s cute.

A friend of mine points out celebrities with unappealing partners and says things like: “I wonder why they’re together. Maybe [he/she] is amazing in bed.” For non-famous couples, the obvious excuse is: “They’re together because of money.” When I’m dating older men, presumption weighs heavily on the relationships. As soon as I reveal a wide age-gap, people ask about a partner’s job.

The men I’ve dated; they don’t usually fit Western society ideals. I can’t remember a friend or co-worker ever complimenting their looks. Which isn’t to say they’re hideous – I of course found them attractive. I like guys who have a positive, open attitude, intellect, charm and sense of humour. It’s only after I uncover these attributes that I begin to admire physical features. Since a child, I’ve followed this pattern. I didn’t tell friends my crushes at school because they wouldn’t have approve. Eventually in high school, I revealed my crush to close friends, downplaying the situation; acting as though my feeling were minor.

Why I prefer sexy over handsome men

Despite some men being both sexy and handsome (especially after you like them), there’s a distinction between the two terms. Handsome is a lucky characteristic; sex appeal stems from mannerisms. I’m not referring to the idea of choosing either looks or personality – it’s about choosing a classically beautiful painting or a hot painting with unusual beauty. 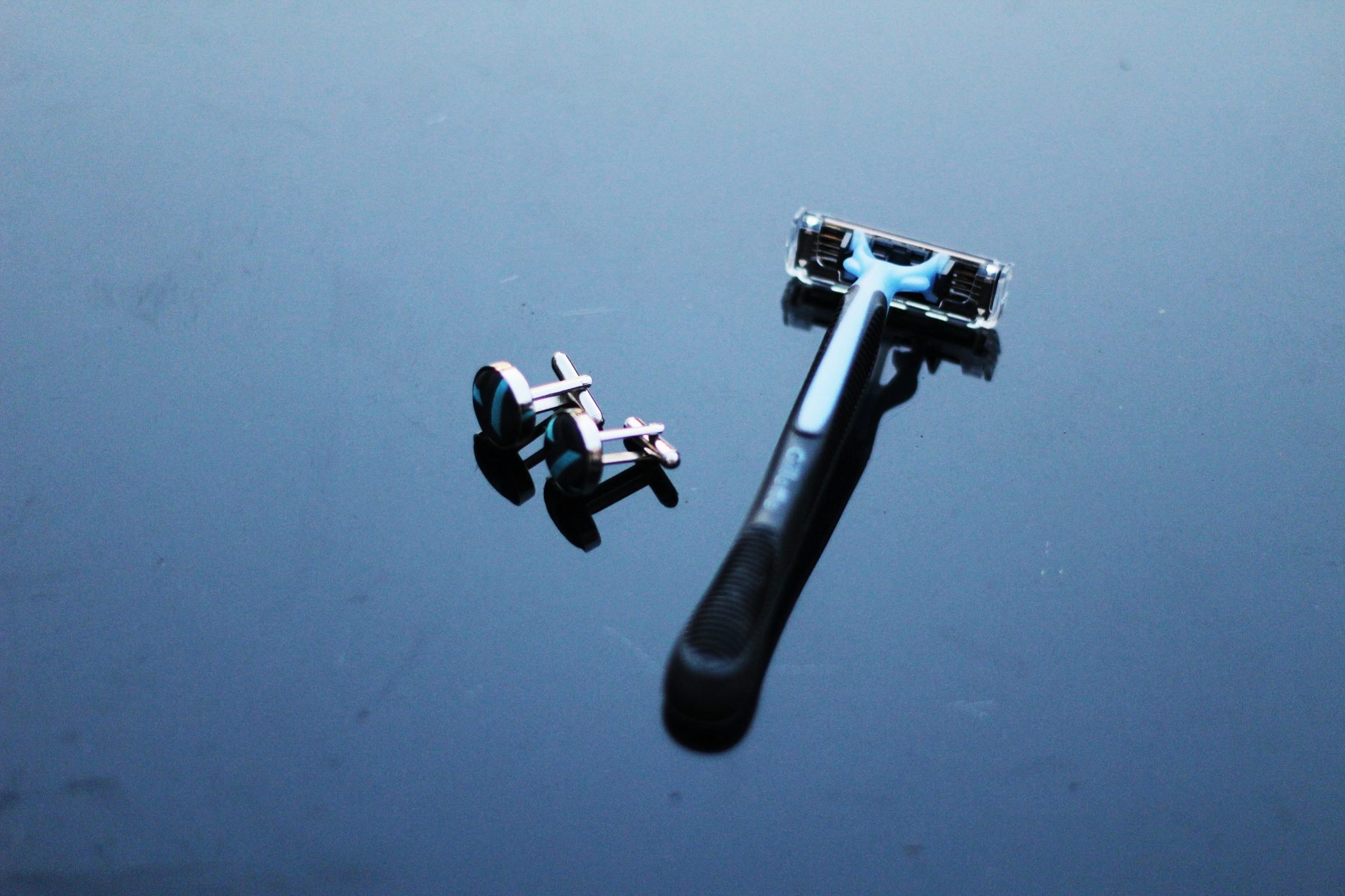 I find mixed features intriguing. Maybe a man with gorgeous eyes and prominent cheekbones; their nose a little crooked, or a slightly too wide forehead. Anything that makes them unique and beautiful in a non-obvious way.

Going by the media and shows like Love Island, handsome men have six pack abs, self-tanned skin, hairless bodies, whitened teeth, a hint of stubble and 6 ft height. This is idolised on Instagram where women also follow a typical guideline: full lips, thick eyebrows, thin waists, curvy hips. I feel it’s become too conventional and boring. When I picture a sexy man, I imagine one who avoids trends and has an image that differentiates from crowds.

Does it really matter?

Whether you find a guy cute, sexy, handsome or hot, I suppose the main aspect is whether you find them overall aesthetically pleasing. I have friends who love dating “cute” guys and others who dream of meeting a Leonardo DiCaprio lookalike. You’d think for a society now promoting self-love and body confidence, they’d be less judgement over who people choose to date. When I broke up with an ex, people said to me, “He’s so ugly anyway, you can do much better.” Although flattering to my self-esteem, I felt annoyed the relationship got dismantled to that basis.

I quit dating sites when realising: I was selecting men on looks which I avoid doing in real life. Give me a sexy man who makes my sexual desires skyrocket over a handsome man who make my vision prettier.

Continue the conversation by reading: Dating Someone You’re Not Physically Attracted To

What’s your take on handsome men vs. sexy? Which would you prefer if you had to choose? Do you mind whether you’re described as beautiful or sexy?

Are your Parents affecting how you date?

Emotional Men: Do Women Fancy Them?

How Do You Not Catch Feelings For A Hookup?

Dealing With Regret After Sex