Today they blocked Oxford Circus, last week they protested at London city airport and yesterday protestors stood on the roof of London underground trains. With amusement, I’ve giggled at their antics – it’s hard not to laugh at a man glued to the top of a plane. I’ve also silently thanked my stars for not commuting to city areas where Extinction Rebellion demonstrate. Though most of us fear climate change – therefore praising environmental activists, we ought to address the problems within.

Chaos erupted at tube stations during morning rush hour when frustrated commuters were trapped waiting for XR protestors to get off underground trains. The barbaric scenes showed members of the public eventually dragging environmental activists off causing violence to break out. XR has issued an apology, but as The Huffington Post explains, their actions are creating a “class war”.

Extinction Rebellion protested at “historically poor” station areas, home to “large migrant and diaspora communities.” Working class are most vulnerable to climate activism. If they can’t get to work on time as a result of XR, possible docked pay can become life affecting. Avoiding the wealthy districts also highlights a long-held ideology. Profiled in New Statesman, the publication notes how environmentalists “since the 1980’s” have struggled to shed criticism “for being too white” and “too middle class”. 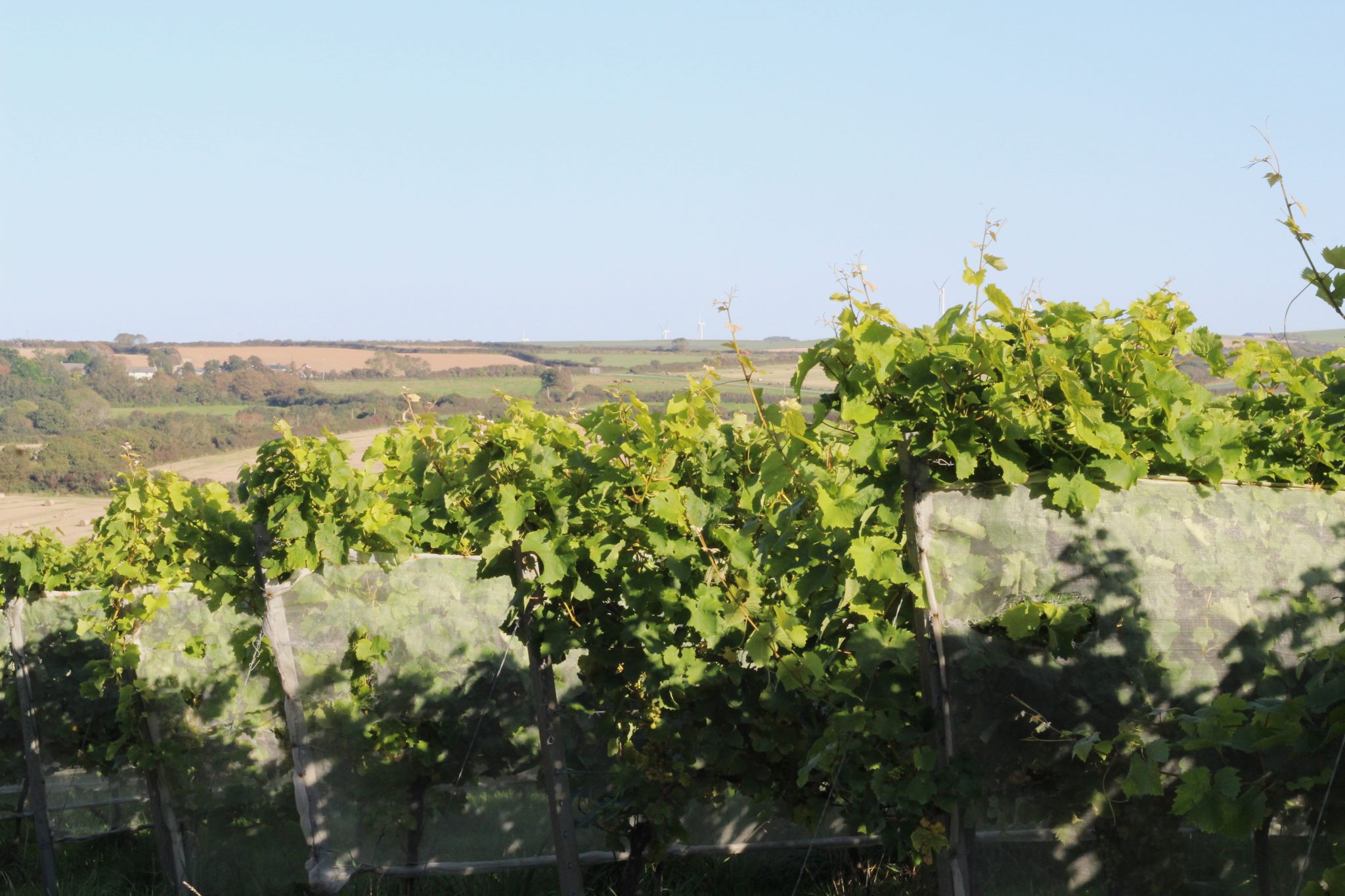 This ties to the overall stereotype of environmental activists – eccentric hippies who hug trees and follow veganism. Considered a privilege lifestyle, vegan foods like dairy-free milk costs more than cows milk, and plant-based promoters such as ‘Deliciously Ella’ recommend pricey ingredients like raw cacao powder. Campaigners may argue disobedience is necessary to inflict government change, yet an elitist divide won’t help their cause.

Environmental activists and people of colour

Watching on the news, I’ve noticed a large majority of white protestors in a wonderfully diverse city. Discussed in The Guardian, Extinction Rebellion peacefully protest via newsworthy disruption, sacrificing themselves for arrest without resistance. It’s no secret people of colour don’t have this luxury. Their history of police treatment differs from white people who trust Britain’s justice system.

Reported in The Independent, Wretched of the Earth – described by the paper as “indigenous, black and brown people on the frontlines of climate change”, held a 2015 climate march in London. The group were subsequently informed their “anti-colonial message” needed to be more “positive”. 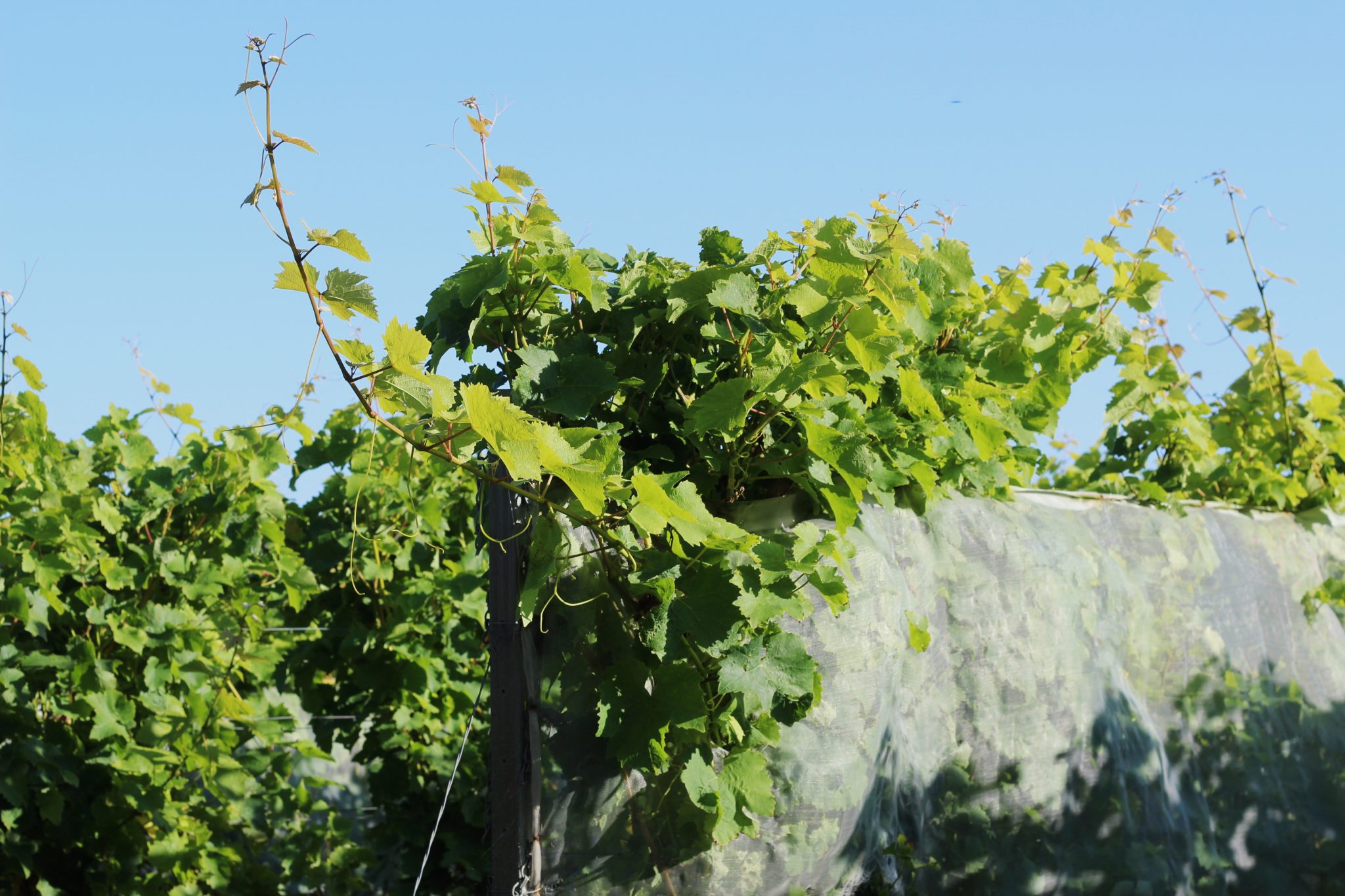 For years the media has addressed the harrowing fast-fashion crisis. I’ve watched documentaries demonstrating how the textile industry’s water intake affects the landscape of countries. I have listened to stories of Bangladesh workers poorly paid, working in inhumane conditions. Mainly due to people (myself included) being able to wear affordable new outfits for IG. Yet this plight doesn’t feel strongly noticed against the XR members talking about their children and grandchildren’s future. What about the people, many out of Europe, right now continuing to suffer?

Meghan Markle and Harry have profusely voiced climate change concern this year – Harry stated on an Instagram post, “every choice, every footprint, every action makes a difference”. So, when the couple boarded several private jets during summer, the public felt outrage. F1 driver Lewis Hamilton recently uploaded a mini essay to his IG story, saying he feels “like giving up on everything.” His sadness is geared towards non-vegans who refuse to adapt their diets to help save the planet.

This from a man who flies across the world to drive race cars for a living. Lewis doesn’t need his career for financial security. He can quit his job and pursue something more environmentally friendly – already he’s involved in a vegan burger chain. Adding to the list of hypocrites, the 100+ famous faces who have signed a media letter recognising their hypocrisy. They want to use their power to draw attention to a report suggesting our environmental problems are leading us to extinction. 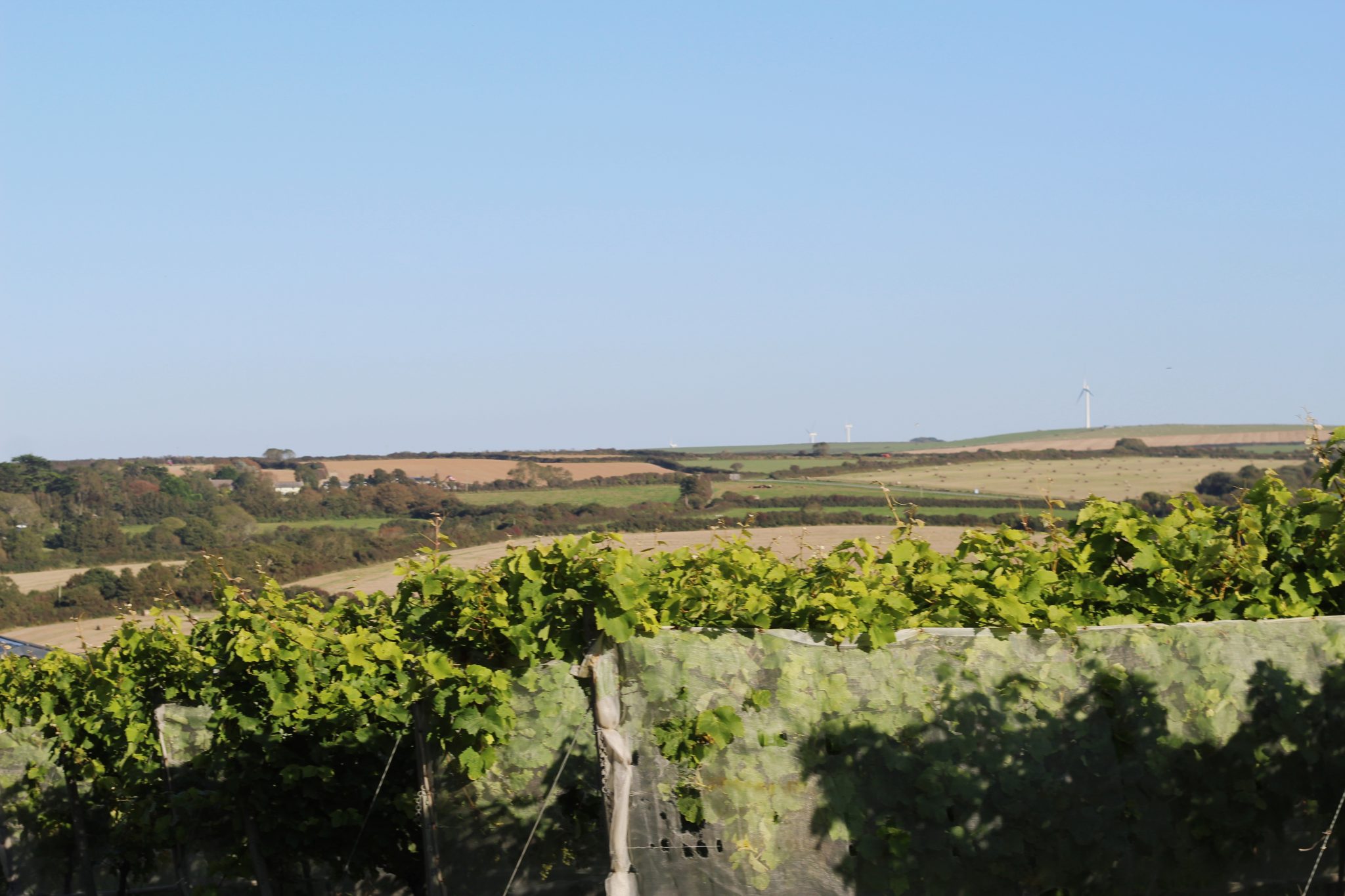 Activism has become a selective offering

In society at present, we can’t just quit all fuel and technology to make our climate backing serious. Conversely, it’s immoral for an individual to shame others when they don’t make tough adjustments themselves. It’s great Lewis has the power to give up animal produce, but he shouldn’t undermine the relationship others have to the lifestyle. In the same way a person living 5 minutes away from their work can’t lecture others living an hour away on avoiding rail and road transportation.

Celebrities tend to back movements once they’re confident they remain in public favour. They are not the ones fighting for our planet. It’s the protestors, scientists, educators – David Attenborough and Greta Thunberg who deserve credit. While I’m glad many are talking about the crisis, there’s a distinction between encouragement and berating. I’ve no time for stars who want generous income from non eco-friendly industries, as well as recognition for simply realising our earth’s troublesome state.

I support environmental activists to a point

As they’re not on my doorstep, I can smirk at the crazy acts Extinction Rebellion pull off. We need them to keep putting pressure on government to work towards our global crisis. And if they didn’t revolt, our situation would seem more dreadful. However, spray painting buildings is criminal vandalism and blocking people from income – the people they need for support, ruins their endeavour.

XR should contemplate how their actions may separate communities and explore solutions to end perceptions on the colour and class of environmental activists. Alone, we should each look for ways to do our part. Maybe that’s veganism or quitting fast-fashion – no one deserves a higher praise unless they’re 100% eco-damage free.

Are you for or against Extinction Rebellion protests? Do you think they have gone too far in their actions?

A Local Guide to a Portugal Holiday

Copycats: How To Deal With Competition In Life

Issues with a Minimalist Wardrobe