You are here: Home / Love and Dating / Are Single People Happier and Healthier?

Sex and the City: The Movie is now on Netflix. It’s still disappointing – Carrie and Mr. Big (a guy who jerked her around for 10 years) no longer feel romantic. And out of the four independent women, only Samantha prefers singledom. Are single people happier and healthier? Hollywood doesn’t think so, yet science does.

Why is it healthy to be single?

Publication Bolde published a detailed list for why science proves single is healthier. One reason links to research suggesting unmarried women have “better personally ranked health” with less doctor appointments. Compared to singles from the study, the married women had “gained more weight”. Maybe the single people are too lonely to eat, or the married are eating too much on anniversaries.

After years of separation my parents divorced. My father remarried with two new kids; my mother remains single. I thought that was sad. I didn’t want her to become the lonely parent; the great love of her life a man who loves another. I’ve began to realise she’s happy. Her: “I don’t want to have to worry about someone else and share again” speech makes sense. While divorce is an option to live single again, studies usually conclude single people who have never married, are better off than those divorced. 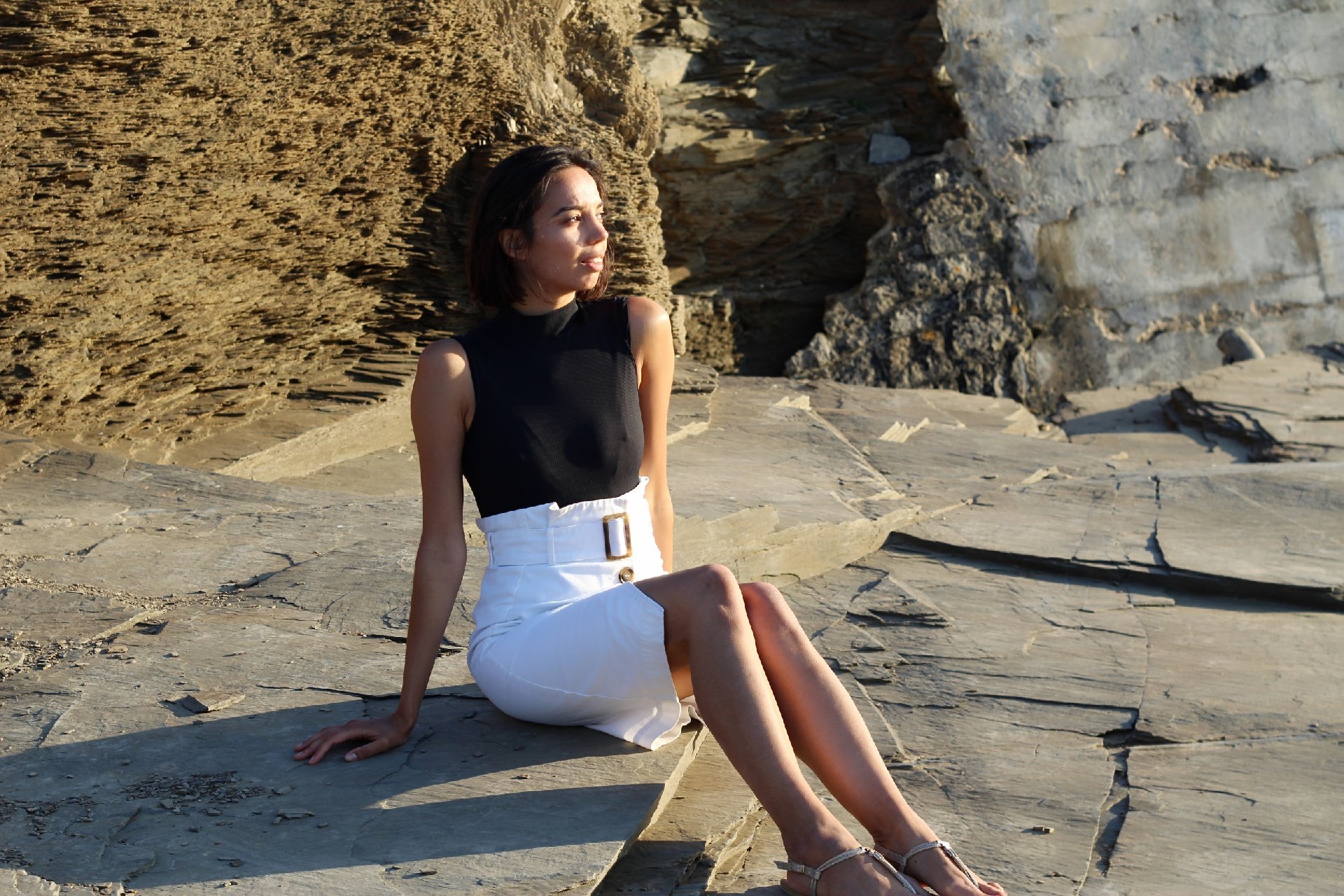 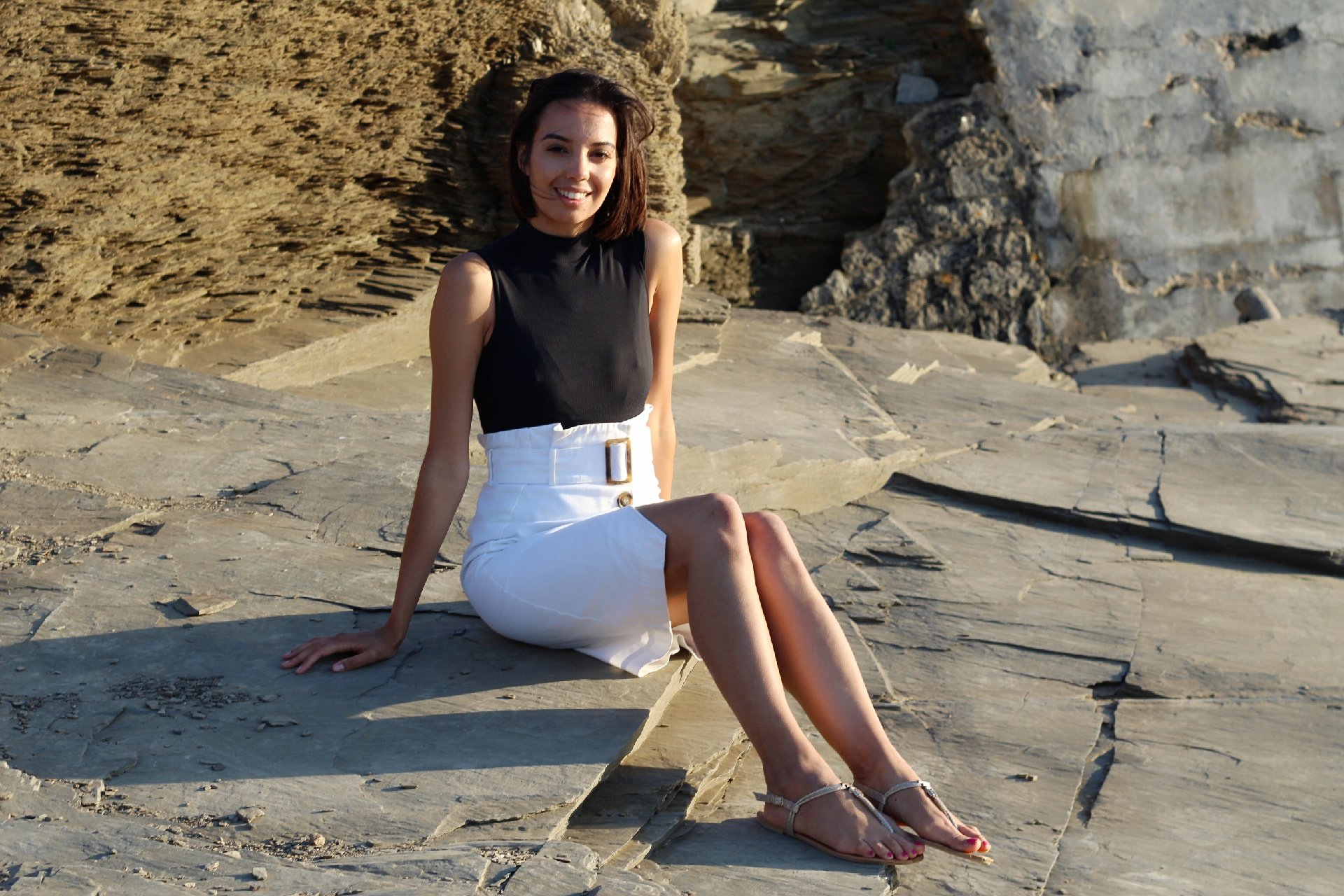 A Grazia article reported this fact from a The Times piece which quotes psychologist Dr DePaulo. Last year, Time reported on the decline of divorces in America. According to the article, experts believe the 50% divorce rate is now 39%. However, less people are getting hitched. Millennials are waiting to “feel financially secure”. Maybe they crave more safety checks having witnessed their parents’ splits.

Read: Are Your Parents Affecting How You Date?

The sheconomy – relationship vs. single life

Forbes put out research from a Morgan Stanley study which believes in 2030, “45% of prime-working-age women between 25 and 44 in the U.S. will be single”. The Forbes piece shares further evidence from the report revealing single women “outspend the average household” with goodies like clothing and beauty products. This means some retailers have a promising future against their declining industry.

A wonderful thing about the single life – no kids or partner to spend for. There’s a great episode of SATC (A Woman’s Right to Shoes) where Carrie’s Manalo pumps are stolen at a baby shower. The married mother hosting the party can’t believe Carrie would invest such a lavish amount in footwear. Is it society who tells us single people aren’t happy, when in reality they’re enjoying the high-life in luxury? 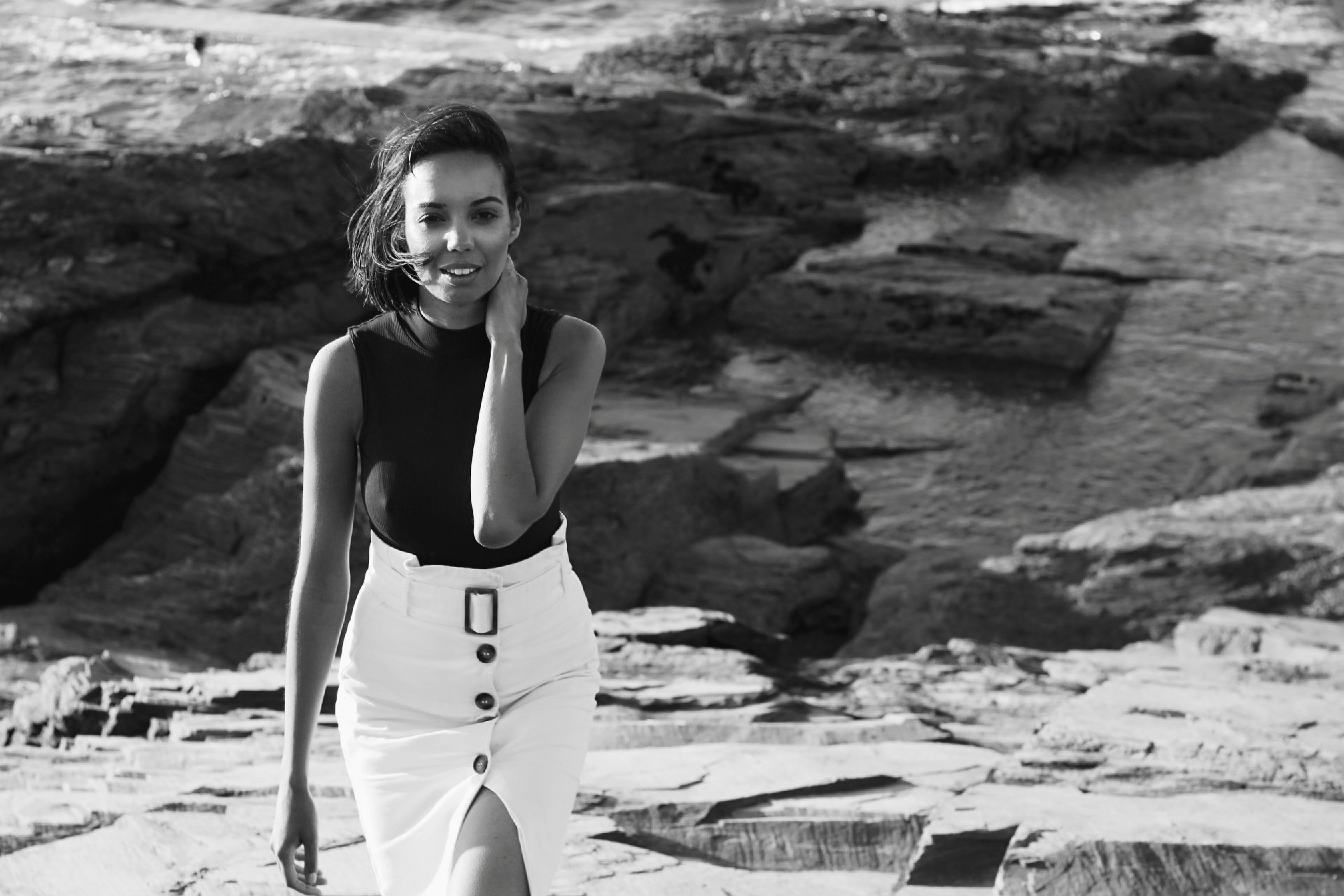 Living most of my life without a partner, I’ve grown use to the “oh” sounds accompanying a pitiful expression. The “you’ll find someone soon” fortune. Couple season is upon us and admittedly I’d like a partner. Another person to dine with, to watch theatre shows and celebrate Christmas. Winter is geared up for love. Do I want to never be single again though, not quite? If I was 100% certain that next year I’ll be in a relationship forever, panic would erupt. You can spend time alone from a partner yet it’s not the same as officially single.

A Vice article speaks to sociologist Elyakim who has a new book on single people and their happiness. She explains why, despite more people becoming single, many face misconceptions. Think Brigitte Jones in pyjamas lonely at home. From the interview, Elyakim discusses how society use to view solo individuals as less responsible and more miserable. Marriage is held as a tribe every person should desire – a “tribal mindset”. Those who reject it are made to feel like a strange outsider.

Because women are today liberated, the financial and life protection granted from matrimony has depleted. Women travel the globe, buy property and visit friends in every corner – we have plentiful connections beyond a husband or wife. I think we’re battling old ideology; we haven’t quite worked out how to accept dying alone. Or grasp we don’t need to share memories with a partner. When will we realise single older men aren’t all bachelors and single older women aren’t all spinsters? 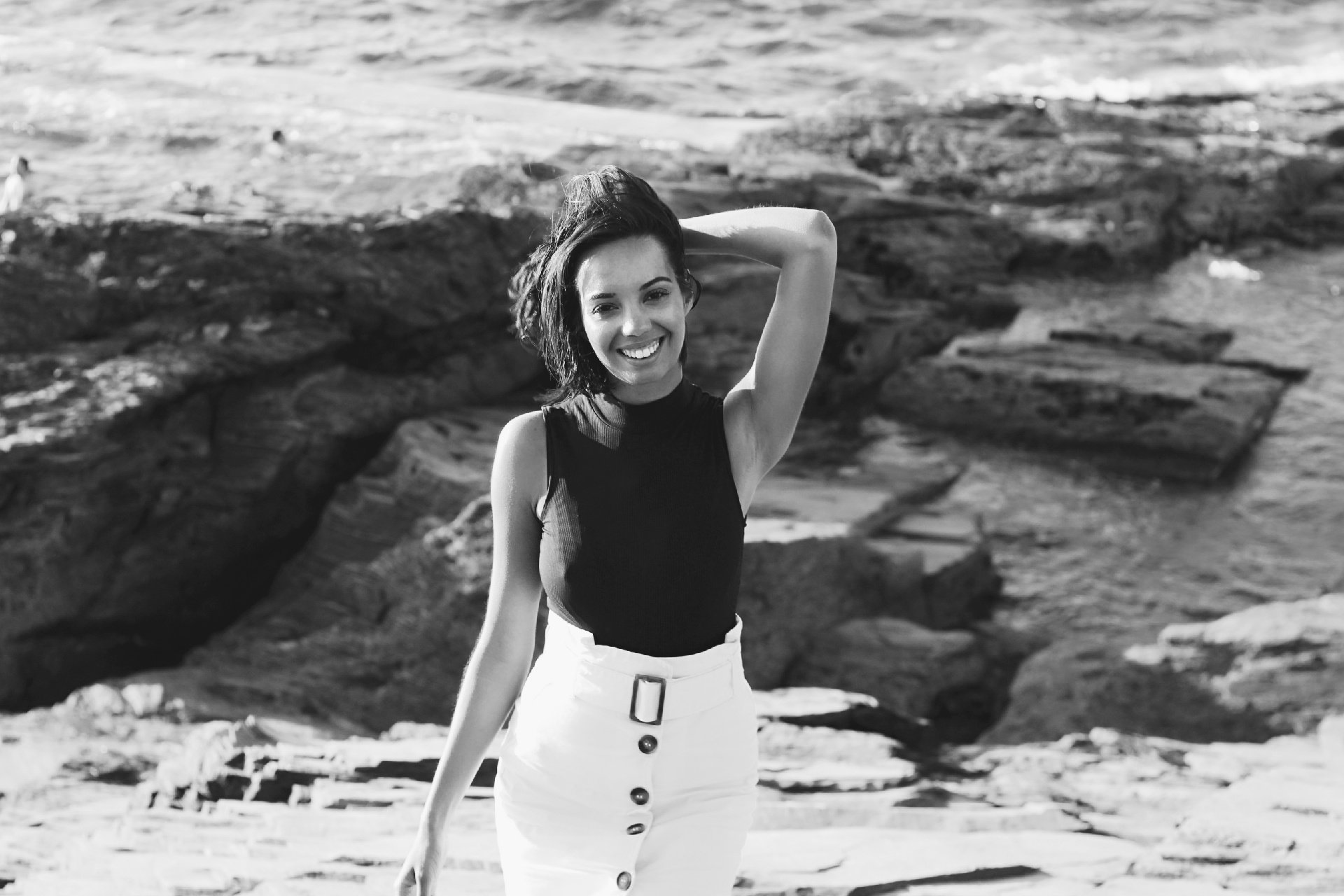 Unsurprisingly, digital site Your Tango states single people have more friends than married. Relationships take up space; most women have to prepare to speak less to their newly coupled friends. When a good friend of mine got engaged, I felt a mix of absolute joy and a hint of pain. I knew our friendship had to readjust. My single friends are easier to meet and usually keener to schedule fun activities.

Are single people happier and healthier?

I guess the cliché answer is: it depends on how content they feel about their situation. A loved-up couple will not abide the scientific evidence and a single seeking love probably won’t either. Additionally, finances, career happiness and friendships affect the conclusion. But it all makes sense. By yourself, you have increased time for self-love, hobbies and passions. You have a stronger social life and full control of how you live. When you find love though, does that go out the window? What about the people who want to accommodate, want to nest with a lover and make babies?

I think these findings for single people, including married who may divorce, are cause for celebration. It means, if you don’t find someone, soon the guilt fed to you by others will decrease and you can feel proud of your solo status. We can stop assuming a single person is too ugly, difficult or picky for love. And single people can send out invitations to an event praising their 5 years with no strings attached sex. Happy I-need-self-love-only-versary.

Do you think single people are happier and healthier? Do you prefer to be single or with someone?

How Do You Define Cheating in a Relationship?

The Effects of Not Having Sex