The cliché affair: An older, successful married man seducing a young, female co-worker. The adulterer, the dirty female, has needy, psychological issues. The wife, innocently cooking dinner at home with tea stains and crumbs from her child’s sandwich, is a pro-female fool. There are single women wanting married men. And it’s not because their Fatal Attraction crazy or anti-women.

Last year, Newsweek published an article on research suggesting women find men more attractive when other women also desire them. The study was used as a possible explanation for single women wanting married men. Although evidence isn’t 100% clear, the theory is linked to mate-choice copying; females valuing the opinion of their gender when choosing a mate.

In 2015, The Huffington Post produced a piece on spouse poaching, arguing some single women fancy married men “because of the things they represent”. Think “stability” and “devotion”. The article also mentions “wedding ring phenomenon” – a person looking like a catch due to someone else already agreeing to marry them. Have you dated someone before who appeared ideal and yet struggled with singledom? You look at them and think: “Why are you single?” 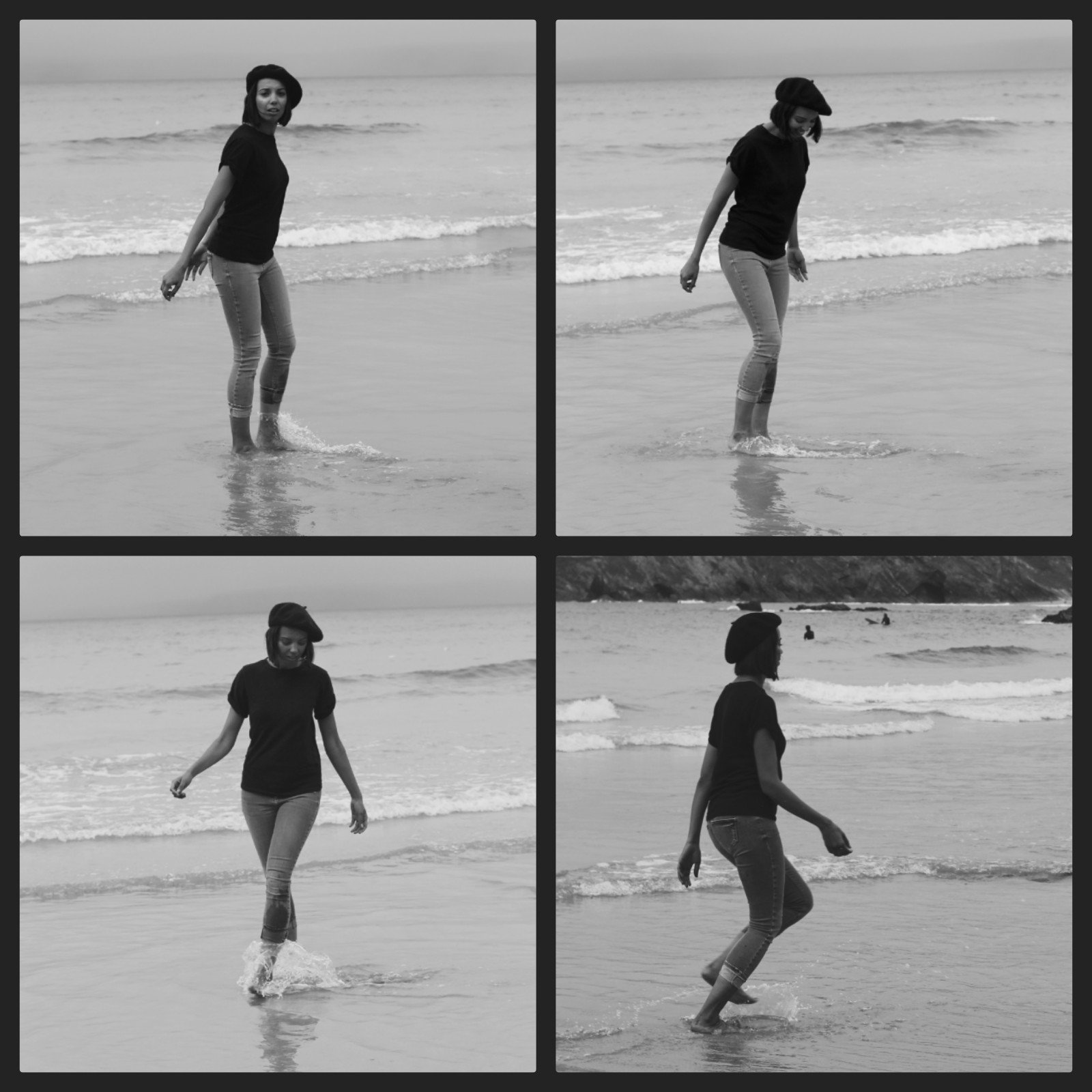 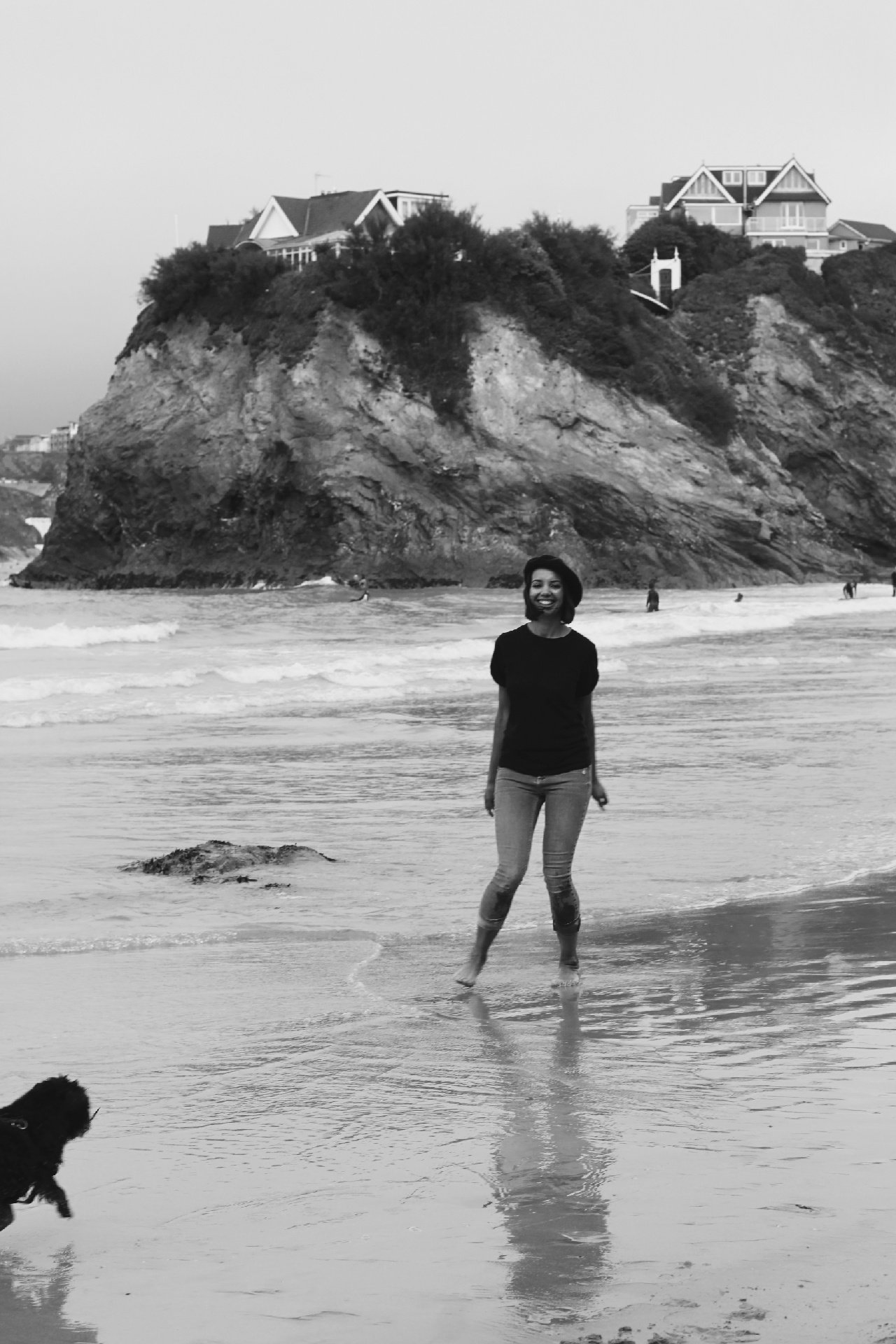 With a married man, a heterosexual woman already knows he’s able to commit, and possesses traits suitable for a life-long partner. In addition to these assumptions for why single women may find married men attractive, there are typical adultery explanations. For instance, seeking thrill, excitement and no strings. Some women don’t desire expected marriage and children. They can have their needs met and enjoy intimacy with a man who’s not going to demand time and effort. An article in The Sun reveals Americans as the biggest Ashley Madison users – 25.2 million of them have joined the adulterous platform. The site’s managing director told the paper, they tend to do well in countries with traditional relationship views.

Most reading will instantly argue no, but changing attitudes are growing. Millennial marriage rates are declining and fewer women are having children. Monogamy partly structures round the idea of a society portrayed, ideal family unit. Five years ago, I viewed marriage as a goal, something I wanted to achieve in life like gaining career success. They were on the same level: Buy a house, earn a six-figure income through work, marry the love of my life. I’m not sure I believe in one soul mate.

And now I equally don’t view marriage as an achievement. I don’t think married women are more successful than single, and while nice to find someone to settle with, I’m not writing my life as a failure if it doesn’t happen. A piece on the website OZY identifies a study from King’s College London, revealing women (compared to men), are willing for open “sexual and romantic” relationships. The institution of marriage initially helped females to perform their ‘duty’ of taking care of a home while a married man could have someone to provide for. 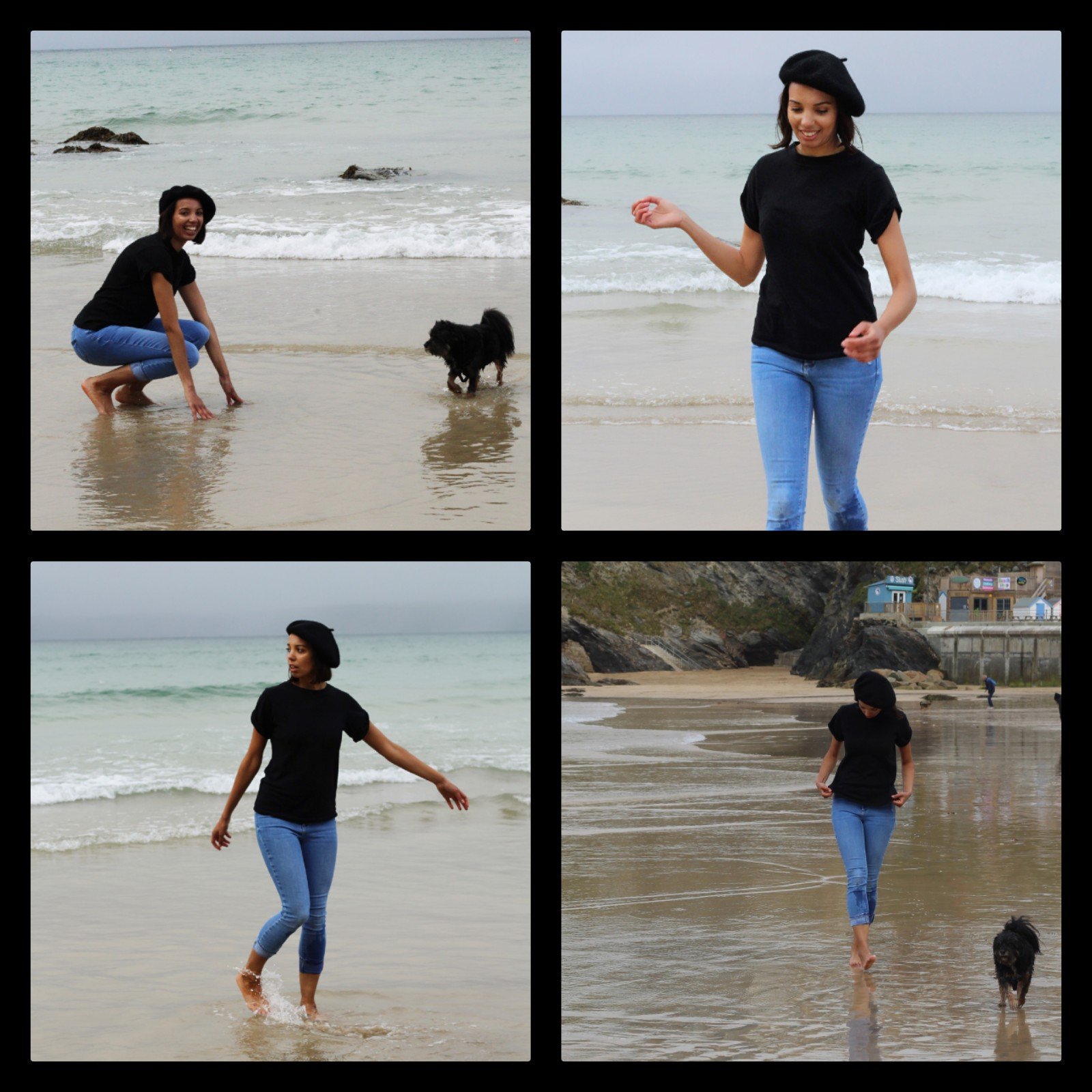 With this attitude today outdated, has this affected single women wanting married men? Do some single women pursue tied-down men on the basis of little interest in marriage and a pro-polygamy mindset? Open relationships aren’t so taboo anymore in culture. Magazines such as Cosmopolitan share guides on how to start one, and Netflix features shows like You Me Her, exploring the benefits of a throuple. Some articles online investigate swinging as the answer to spicing up a marriage.

Female singletons initiating or agreeing to an affair go against the drive for female empowerment. We’re suppose to support each other and vow to the feminist ideology of needing a partner to feel whole. Women strongly judge other women who ignite relationships with wedded men. Jennifer Anniston resembles the ideal Friend (quite literally) who will always be there for you. When Angelina Jolie admitted to a lack of female friendships, women scoffed and rolled their eyes – of course the adulterer isn’t a girl’s girl. Despite the criticism and judgement, some single women wanting married men don’t carry remorse.

Rachel Thompson writing for Mashable, spoke to women who had sexually engaged with married men and guys in relationships. One admitted to trying to avoid thinking about the female partner. Controversial to say, but there’s great advantages to dating a person already settled. You can relish in hot lingerie and hotel escapades, then go home to zero nagging and compromise. The downside lies in the potential guilt and feelings which may build. Easy as it is to hate the single women wanting married men, they sometimes fall naively and find themselves painted with brushstrokes sharper than a man bearing a ring. I’m against affairs and hope to never find myself as the other women, or the none-the-wiser wife. Is that what all single women say before delving in a three-way situation?

How do you feel about single women wishing to date married men? Have you ever fancied them?

Do We Really Need to Find a Life Partner?

How Do You Know If Your Partner Is Not The One?

It’s Better To Be Smart Than Attractive