I was working as the editor of an online magazine when I was asked to review a sex toy. My chief editor persuaded me: “We need to feature more articles about sex and this is a great way to do it”. Maybe the final push was getting a free £60 toy. My first thought: “I can’t write about my sex life – I’m not Samantha Jones”.

Or Carrie Bradshaw for that matter. For all the female sexual liberation – the update of sexuality labels and openness for women to express their need for sex – recently Maura Higgins on UK Love Island, I cower from the topic. It’s taboo in the blogging world. Posts I come across speak about the issue in third person. How can I easily share my experience of emotional abuse, problems around mental health and sexual assault, yet struggle to describe my sex life?

Samantha Jones and Sex and The City

The T.V series and ghastly films have reappeared in magazine articles (though they never quite disappear) thanks to writer Candace Bushnell and her new book “Is There Still Sex in the City?”. The writer who wrote a 90’s column about the NY glamour of a woman named Carrie (inspired by her life) is now 60 and facing a new plethora of relationship issues. In addition to Candace’s new book promotion, there’s ridicule for SATC’s lack of diversity. Cynthia Nixon who played Miranda Hobbs on the show, recently commented on its mostly white characters. 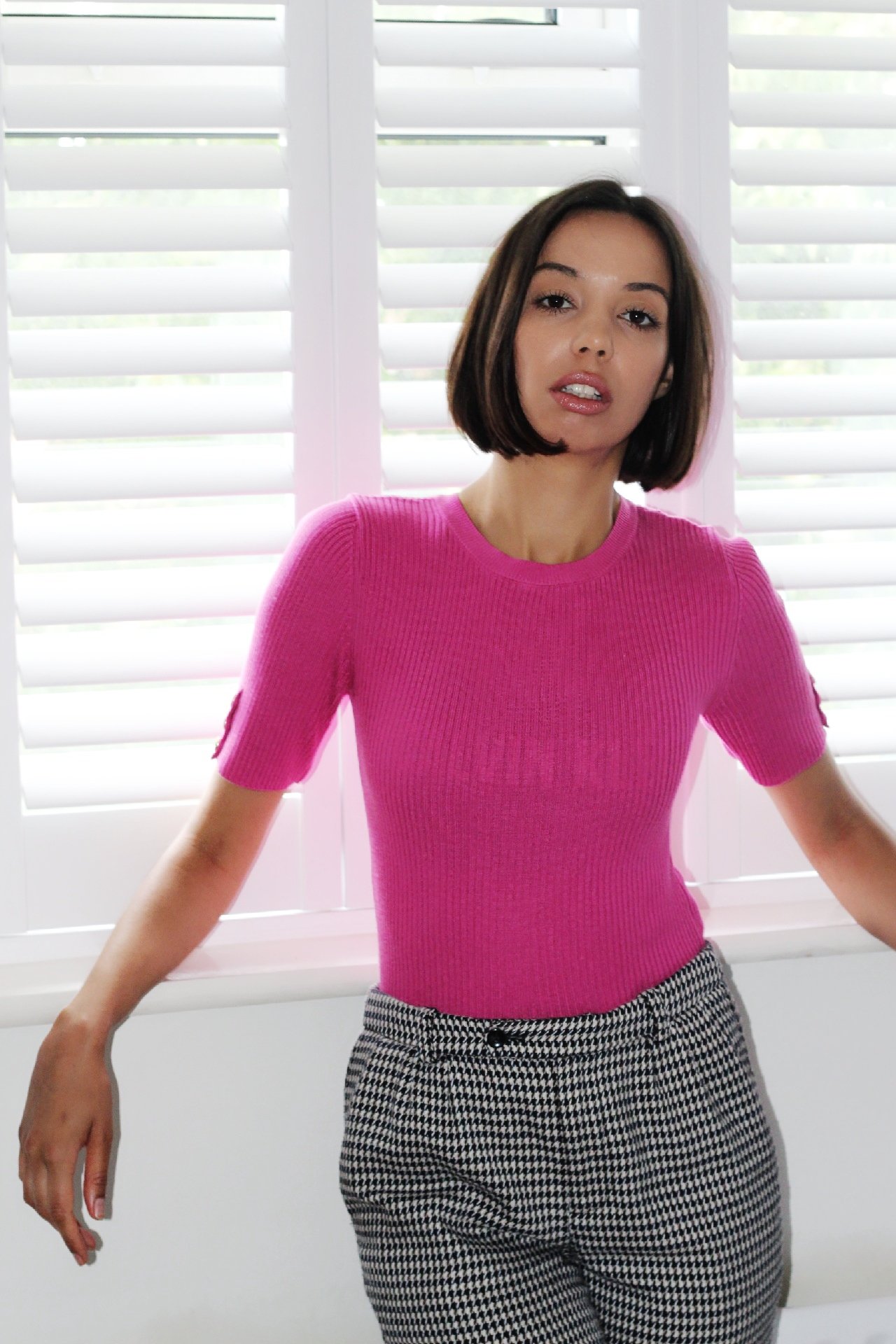 This month, actress Laverne Cox spoke about Sex and the City’s transphobia – Samantha Jones said a transphobic slur, and who can forget Carrie’s disdain for dating a bisexual. The once inspirational protagonist has faced backlash for her blasé attitude towards money, as well as her neediness and obsession for love. Kim Cattrall and Sarah Jessica Parker have also kept the show in the press because of their feuding. Kim has once again discussed her reasons for not agreeing to a third film.

Plus, last year marked the 20th anniversary of the show’s first broadcast. Some of it’s outdated, but Samantha Jones feels more prominent than ever. When Maura entered the UK Love Island villa this year, fans felt shocked by her open and honest views to sex. Her “filthy vocabulary” as described by Vogue, helped make her a modern-day feminist unapologetic of her sexual desires and needs. And though outrageous in contrast to how we expect women to behave, Maura felt refreshing – 1998 refreshing.

People sometimes summarise Samantha Jones as an older woman who loves sex. She’s so much more – independent, driven, confident, self-assured. If a man breaks her heart – she moves on. If she wants sex – she goes out to get it. While her friends whined and overly analysed their partners and exes, Samantha enjoyed life and didn’t fret over what people thought about her. Maura ascribed herself in a similar fashion. After two decades of watching, how are we still surprised by women like this? Has it become normal to expect insecure, hate singledom women? 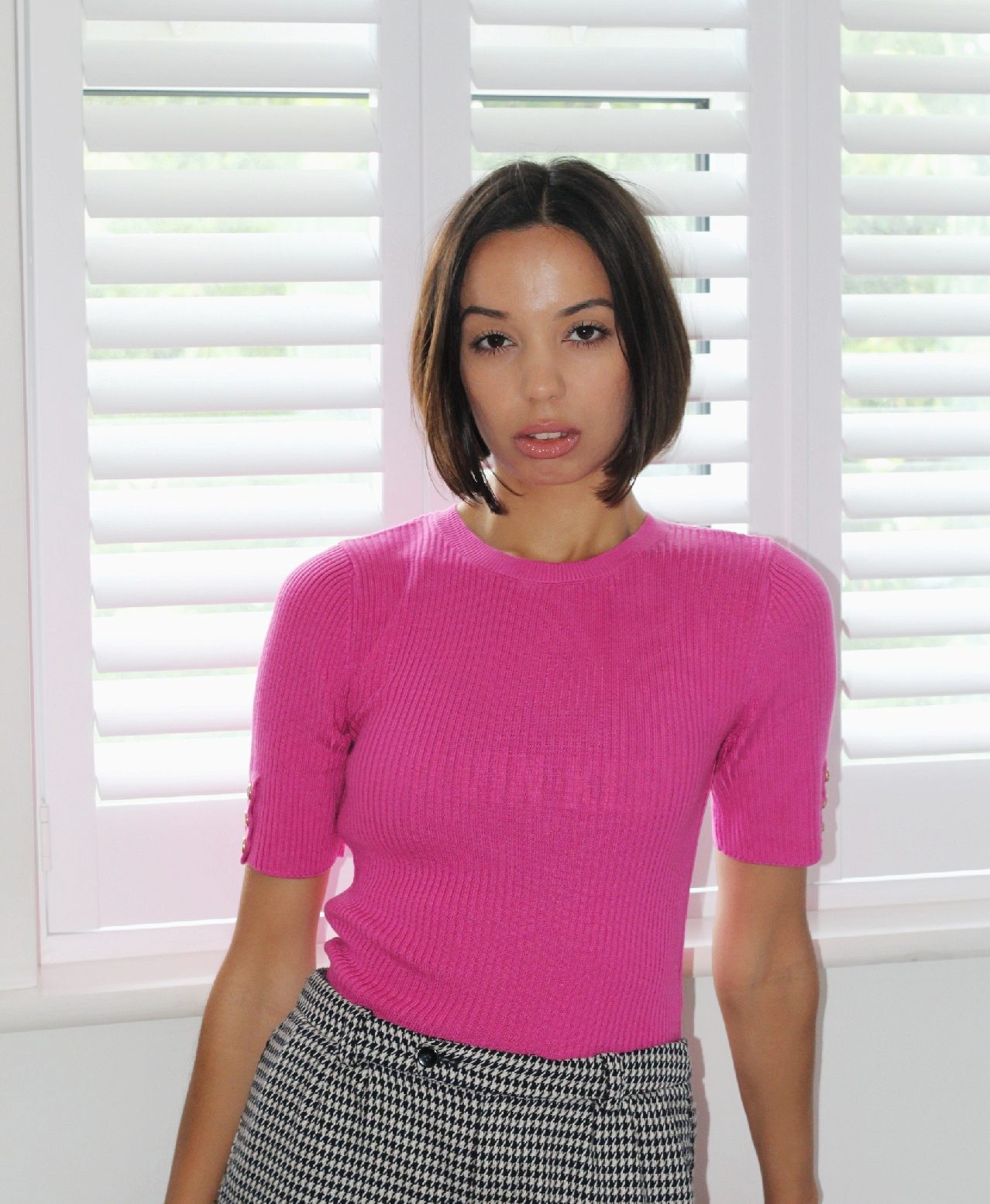 Newspaper The Sun this week, published a piece on ‘The Orgasm Gap’ and shock horror – women are on the wrong side. Revealing the results from a Public Health England survey, it seems many women are not enjoying sex and struggle to orgasm. The gap is particularly problematic in “first-time hook-up sex”. Culture dictates men as the most sexual beings and this creates issues for both sexes. Men, as reported by Irish Examiner, feel under pressure to always be up (no pun intended) for it while women can fear being the sexually dominant one in a relationship.

Back in college, everybody knew my ‘v card’ was intact. I tried to pretend I wasn’t a virgin; I used my Hollywood knowledge to fake awareness over different positions and techniques. Mostly I always asked countless questions so people forgot to interrogate me. Despite my inability to understand, people loved revealing their escapades. One manager daily shared her thrills of dating pre-Tinder, and I nodded to stories on toe sucking and role playing. 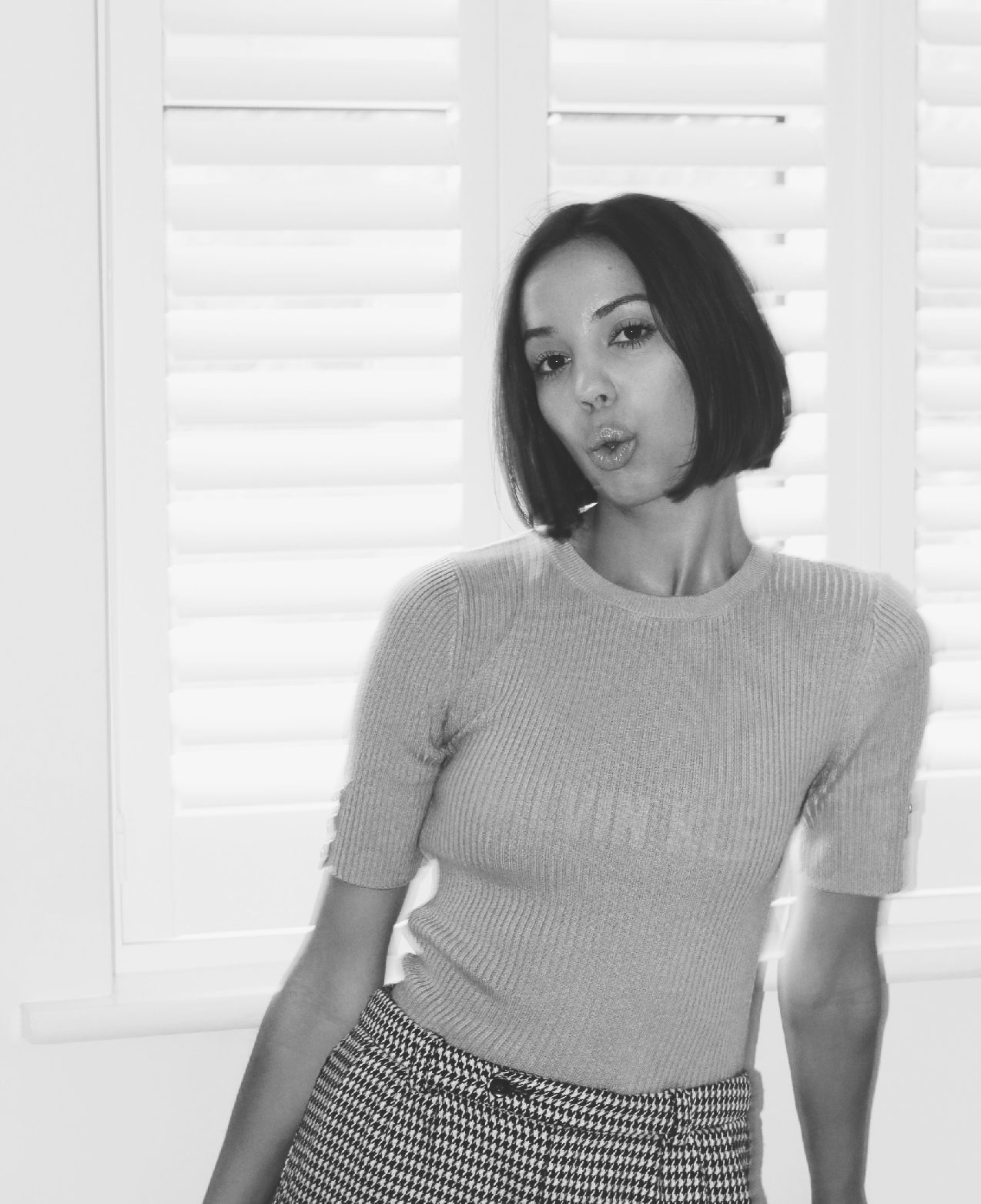 I believe plentiful girls can admit to sharing their self-love, fashion, health, career and relationships growth online, and fall short on describing sex. Perhaps due to privacy (both for them and their partners), maybe it’s the fear of a colleague, boss or family member stumbling upon their blog or maybe it’s to avoid their work from looking controversial. I couldn’t help but wonder, is it also about the taboo? Are females really sexually liberated? Do we need another Sex and the City style show where a new Samantha Jones helps us live through Instagram and dating apps?

Do you relate to any Samantha Jones traits? Is Samantha inspirational and do you find it taboo to talk about sex?

Does Being Naked Influence Body Image?