You are here: Home / Female / Free The Nipple Movement: Why I’m Torn

Outside Facebook’s New York headquarters last Sunday, over 100 demonstrators laid nude. The activitists according to The Guardian, “covered their bodies with stickers of male nipples” protesting for the company to change its censorship policies. The free the nipple movement made headlines in 2014 after celebrities such as Miley Cyrus showed support. In a feminist fighting society, does Facebook comply with sexiest ideologies or are they protecting women?

When a girl gets ready with her friends on a night out, she soon realises who’s comfortable displaying their body. Some happily whip their bra off to slip on a bralette, others perform the school P.E changing room routine and turn around, and a few leave the room. Despite men commonly going topless in the sun and posting chest fitness photos, women’s nipples don’t receive the same normality.

Breasts equal sex, art and motherhood. I began going out braless in my early twenties when tops I bought didn’t hide straps or fabric under my arms. High fashion depicts the female chest as artistic androgyny. It’s more about the form as a creation rather than sex. Once I moved past my padding stage and began accepting what I was given, I felt free to not put on a bra. This was the case at the weekend when I wore a Mango sleeveless top bra free. I felt the stares of women judging my choice and the eyes of men gawking. 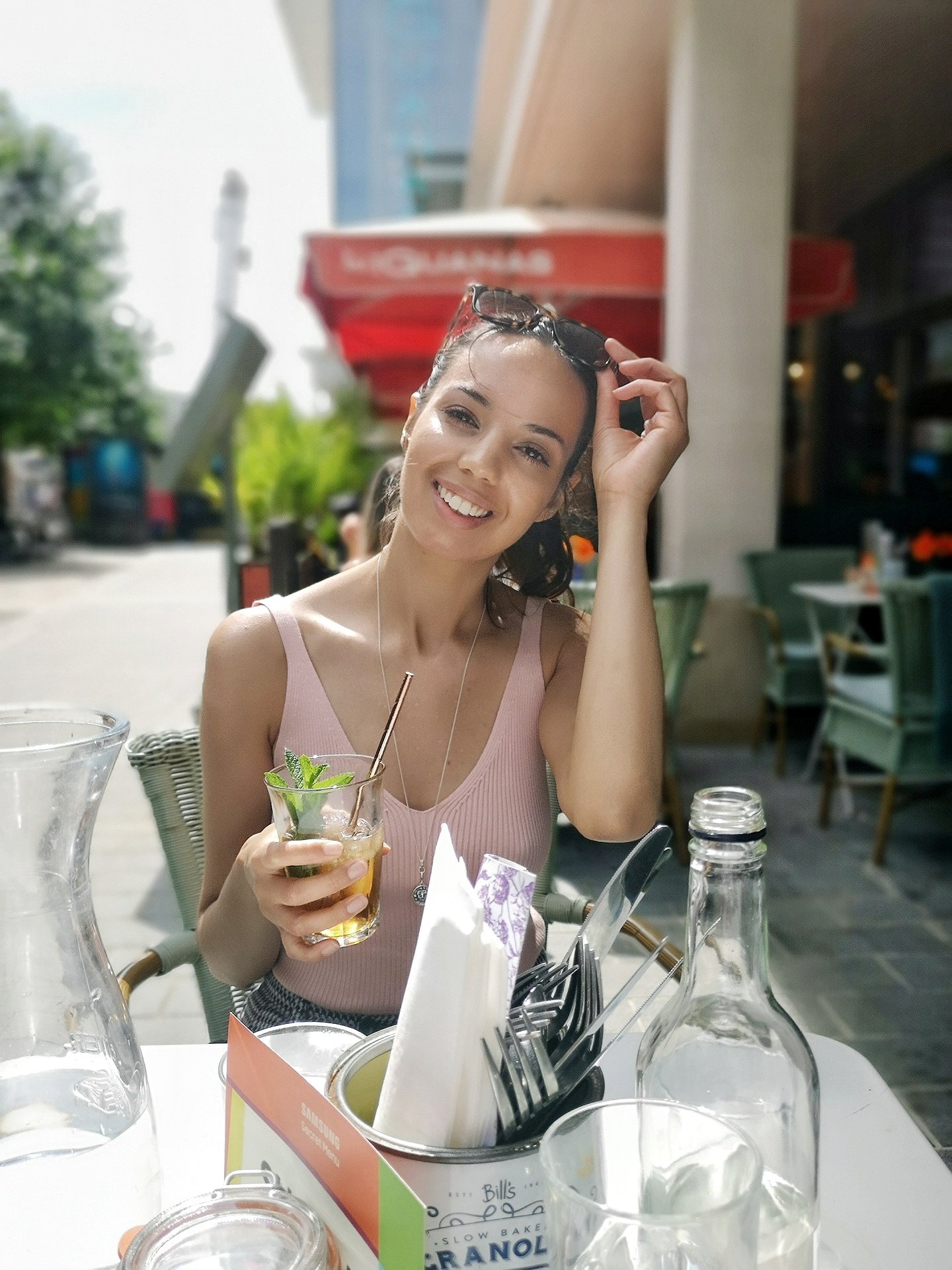 Lydia Major writing for The Sun, shared my experience when she went to work without wearing a bra. She reported women rolling their eyes, tutting and making “snarky comments to their mates”. We tend to make exceptions for women with smaller breasts, though Kim Kardashian is challenging this notion. Jennifer Aniston created uproar when fans of Friends noticed her nipples making many appearances. Would the free the nipple movement stop our obsession and awkwardness? 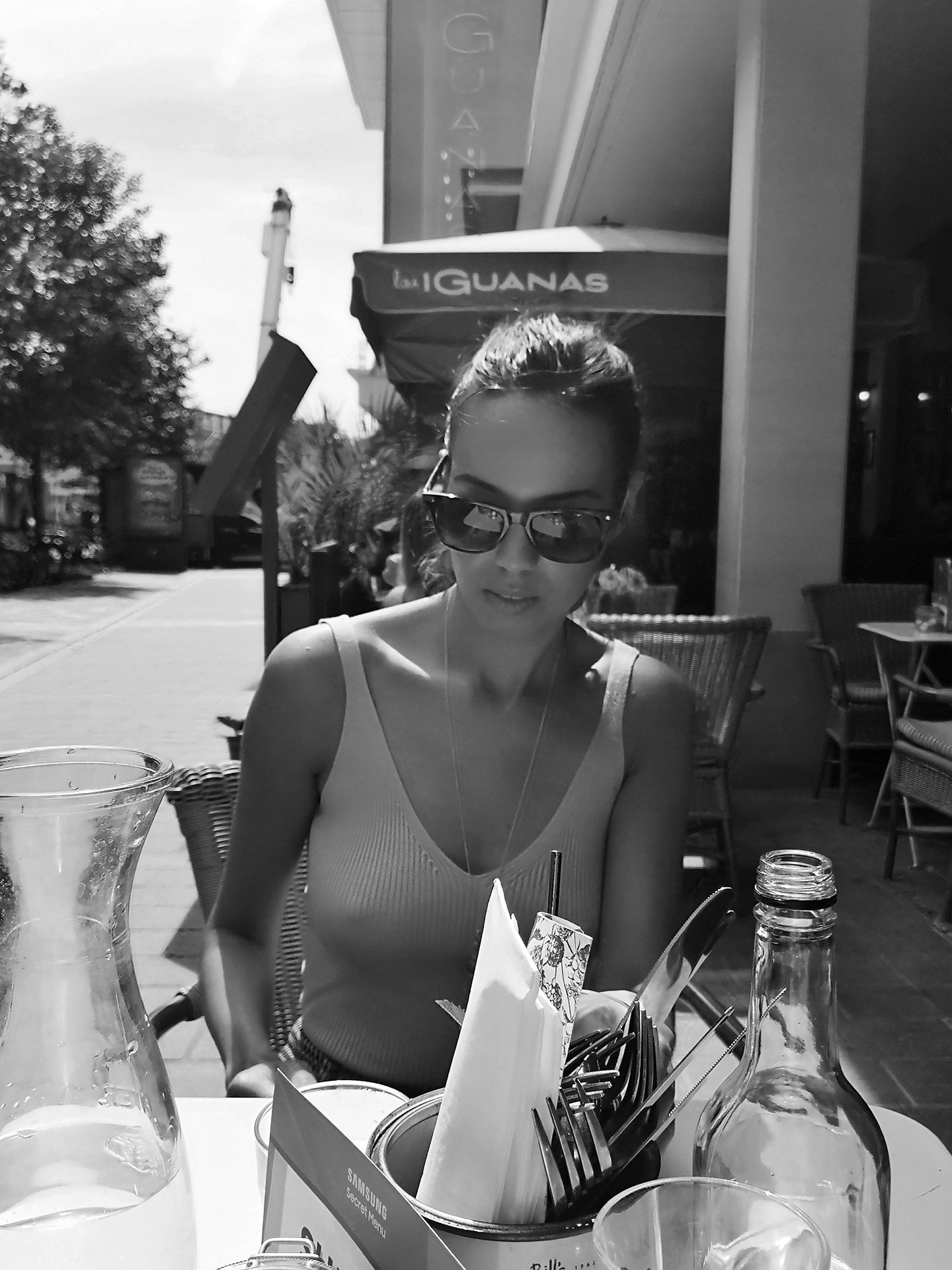 The Daily Beast has produced an in-depth free the nipple campaign article. Speaking about art, writer Alaina Demopoulos shares how white men in Western society have dominated the industry throughout history. Women lost control of their bodies to male painters and sculptures. Greek art for instance, focused on male nudity while female sculptures were kept hidden. To this day – regardless of the countless art periods, women’s chests embody seduction or religious concepts relating to motherhood.

Letting women post their chests can break this cycle and give back power. Why do we let men decide how we treat our bodies? We encourage women to possess self-love and accept their physiques; we equally block liberation by covering a natural aspect of their form. All the while, men feature in ad campaigns in just a pair of briefs and receive adoration. 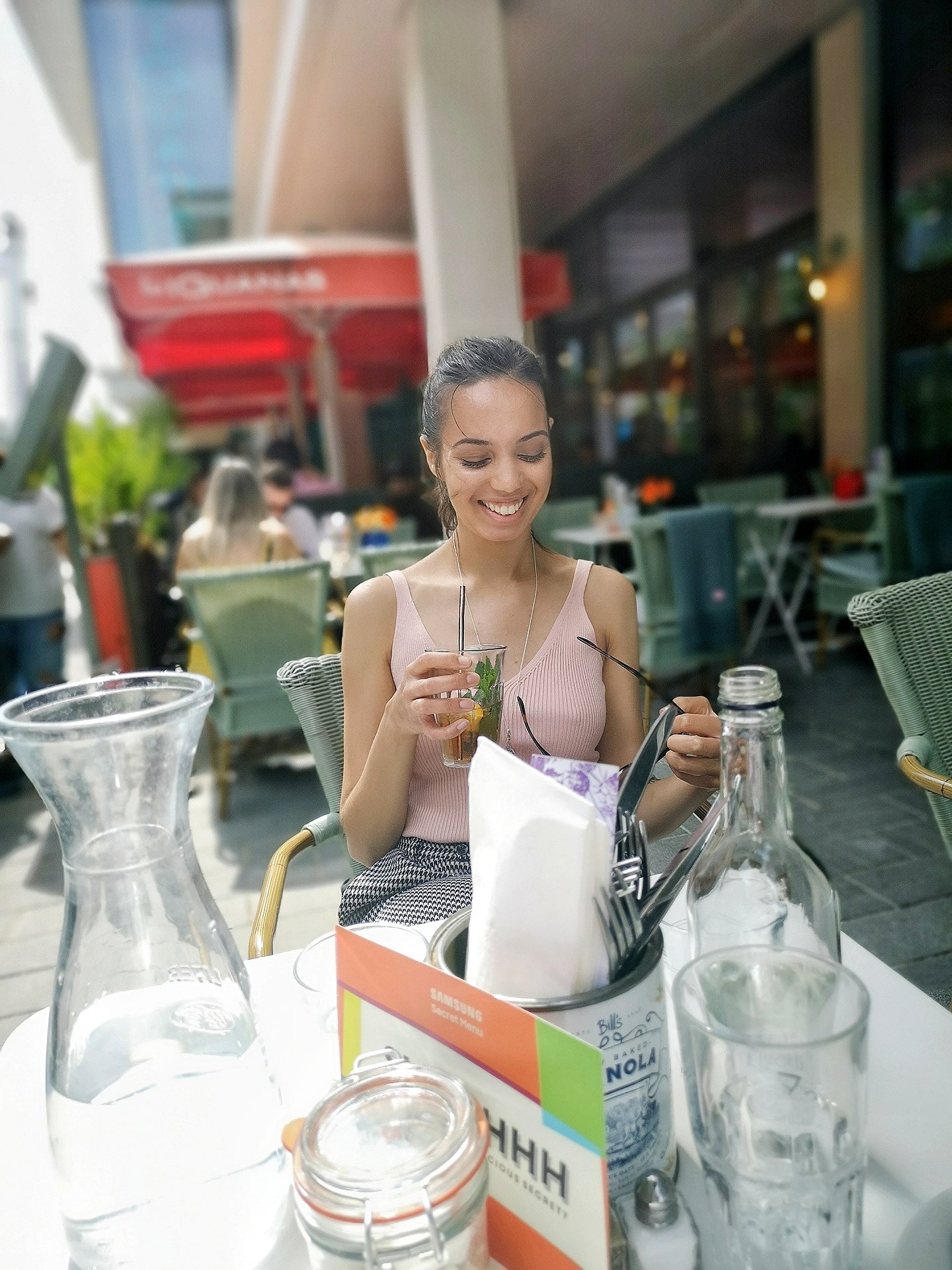 Considering every person in the entire world has nipples, it’s absurd that in the 21st century, female nipples connote outrage, controversy and judgement. Some outfits I believe look better with a bra and vice versa. I don’t want to see naked chests out and about – both male and female, in the same way I don’t want to witness fully naked bodies stepping aboard my train carriage.

How do you feel about the free nipple movement? Are you for or against?