You are here: Home / Life / Body Diversity: The Issues Behind It

Love Island doesn’t represent many; age, ethnicity and facial features for starters. A glamorous show housing attractive singles wishing for relationships isn’t a recipe for social justice. The Independent published an article this week describing the reaction to Love Island’s lack of diversity. People are criticising plus-size women not entering the show’s villa – though perhaps some may make an appearance later on.

If you live under rocks or outside the UK, picture a television program drawing in masses of young people every year to watch toned men and women swan in bikinis all day while judging each other and touching first base. Nothing about the show speaks positive. Viewers love picking their favourites, ripping apart the not so nice characters while also criticising intellect, voice and every other physical trait. 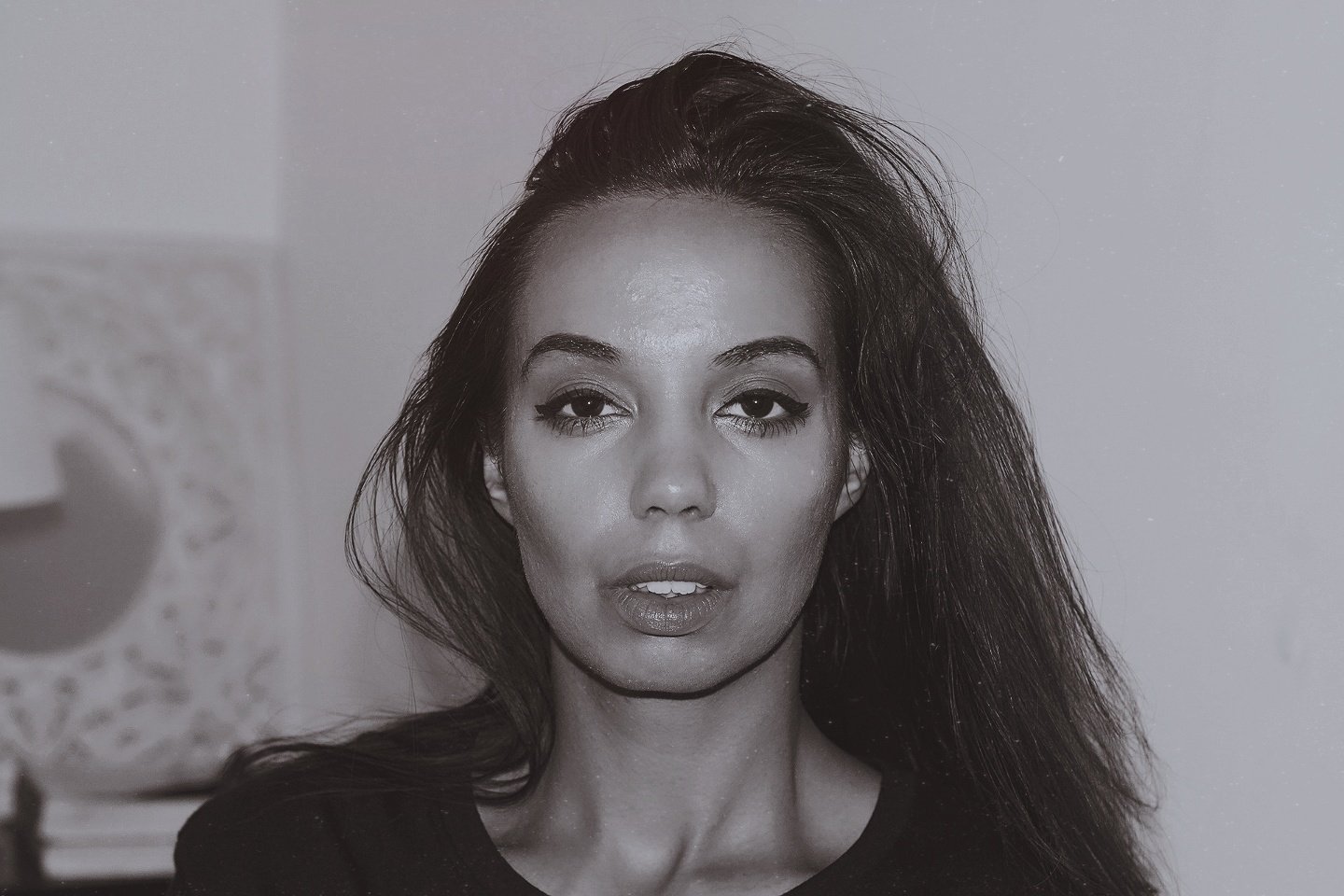 The show remains addictive because the stars don’t represent the general public. As the series progresses, we love wondering what new hopefuls will join and how they’ll measure up against the other castmates. It’s catty, entertaining and not about self-love. Why are people quick to rattle about plus-size women when Love Island males look like gym fanatics? What about castmates with acne and scars?

Perhaps controversial, but I like seeing aspirational physiques. Before social media, celebrities remained blasé in magazines; admitting to some yoga and chicken and veg whilst declaring they don’t deprive. On Instagram, we get to see daily snippets of what it takes to have abs and strong definition. We’re in the middle of a millennial health surge and many irrespective of figure, are jumping on board.

Which is why programs such as Love Island continue to keep body diversity hidden. As Metro points out, the dating world has a small representation of idealist perfection. Dating apps allow users to choose racial preference and as BBC reported, there’s “racial prejudice”. I see this as a mixed-race woman; told I’m worth dating simply because I’m mixed – expected to rejoice at their eagerness to date my heritage. My blog post: Racial Fetishism: Mixed Race Problems shares my experience. Relationships and society demonstrate shallow behaviour and sometimes disgusting stereotypes.

Body diversity and the body positive movement doesn’t work because it’s not making diversity normal. It’s become a cheap advertising tactic to replace inspiration with relatability. Now we’re picky over who counts. Curvy once meant women with a significant difference between waist and hip – chest and butt. Today curvy refers to a female above a particular size. I hate that ads select one women of colour to prove multiplicity. Why can’t a WOC just feature on an ad for nothing more than her beauty. That’s the issue we’re facing and something I don’t think gets properly addressed.

An ideal world wouldn’t portray one image – we could move past archaic views of aesthetic. Health – actual feeling good – eating a balanced diet while maintaining exercise, would provide the most attention. That seems near impossible in our competitive surroundings.

How do you feel about body diversity? What would you like to see more of?

How do you become an individual in a world of copycats?