You are here: Home / Female / Dressing Too Sexy for Dinner: A Problem?

What’s suitable to wear to a restaurant? I know in the daytime jeans suffice and cafes accept trainers. Going out clubbing – there’s no such thing as dressing too sexy. But for an evening dinner, a woman’s outfit may cause offence and controversy. Specifically, when showing skin.

Adelaide eatery Fine and Fettle uploaded a photo to their Instagram of Australian food blogger Karylle Banez dining at their establishment.  The influencer wearing a bralette, sparked huge debate and made worldwide news. As Today.com reports, some commenters argued a “girl in a bra” isn’t “the right image” and her lack of clothing suggests “a Gentleman’s Club”.  Others described her “trashy”, questioned the restaurant’s clientele, and one said they’d “lost a weekly customer”. All comments on the post are now deleted.

Wearing underwear as outwear has become trendy in fashion. Back in 2015 on my holiday in Miami, I wore a bralette top to a fancy steakhouse and felt both feminine and beautiful. I didn’t consider myself inappropriate for dinner because I’d make such effort to get glammed up. To me this topic links to my post on male privilege and female contradiction. Fashion and the media promote sexy attire yet society brands it “trashy”. Do we expect young women to follow style or old-fashioned, sexist values? 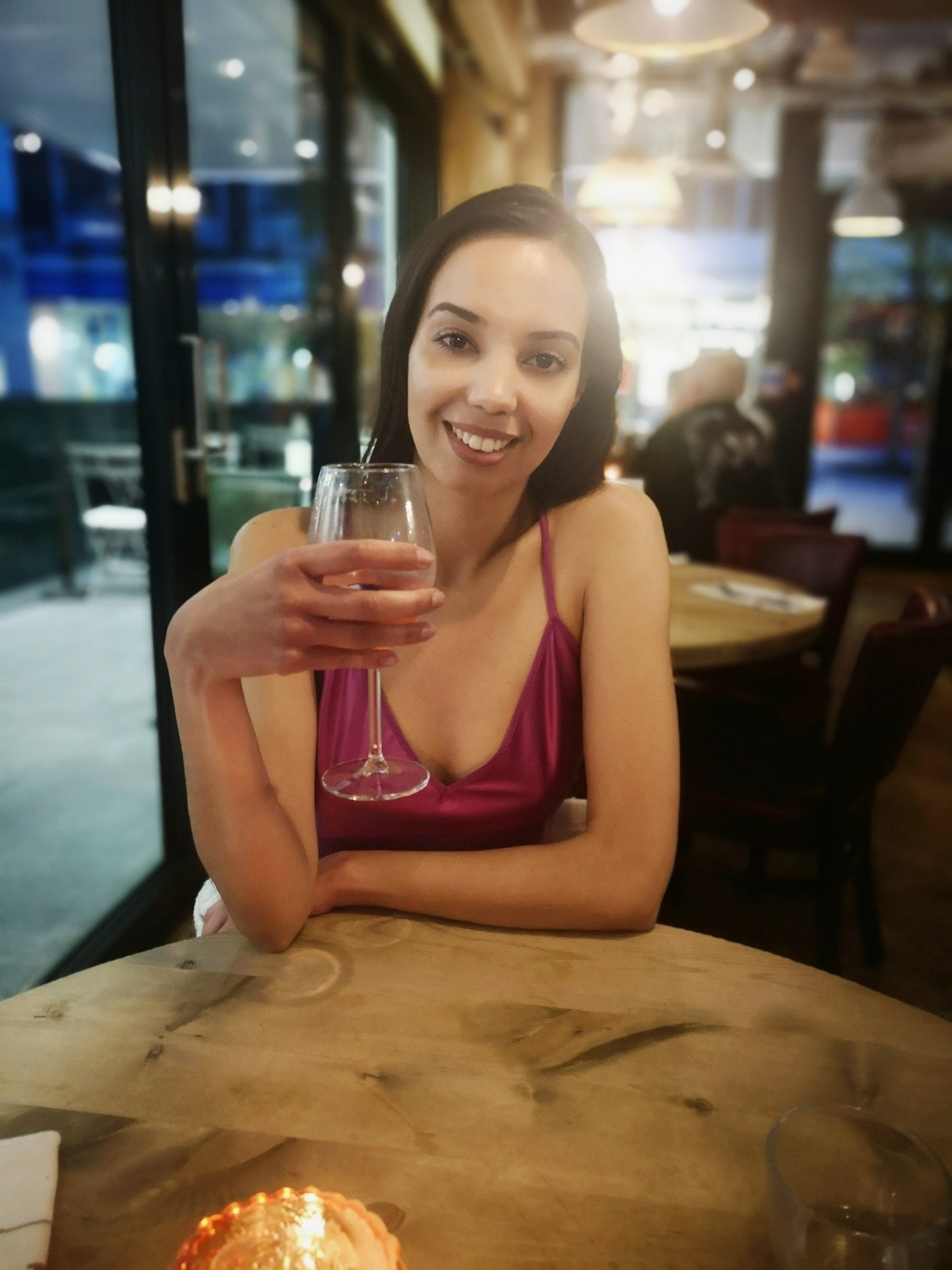 It’s incredible how a piece of clothing can summarise a woman’s class. Though I’ve waved goodbye to hot pants, I still believe women ought to wear what’s comfortable to them. The exception is specific dress codes such as workwear. Unless a place prohibits a garment, what right does a diner on another table or a social media user have to provide dress expectations?

Since declining my frequency to nightclubs, restaurants remain the perfect excuse for wearing what daytime doesn’t permit. High heels for example, I struggle to walk for long periods in. On dinner dates, I like the idea of dressing too sexy – impressing my partner with a look that somewhat turns him on as well as making myself feel good. When did sensuality develop a crime?

On Monday, I celebrated my best friend’s birthday with a meal out.  I wore a Zara camisole with jeans and heeled boots; balancing smart and casual. Walking to the restaurant however, I noticed a few women grimace staring at me. Maybe due to not wearing a bra. Last April, I blogged about negative stares I received in a crop top. There’s a sense of judgement if you choose to reveal skin many females don’t display. 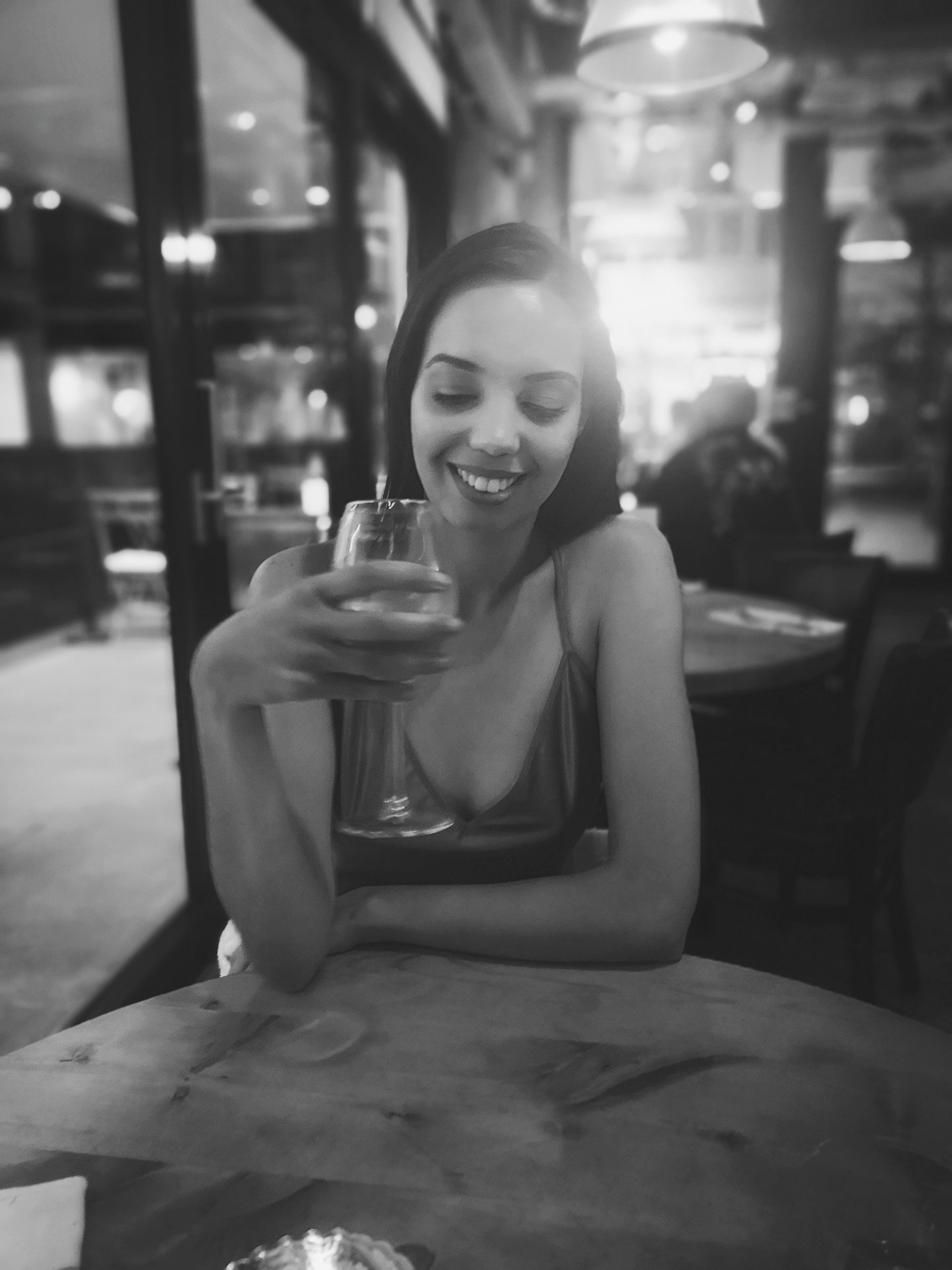 There’s additional judgement for making an effort. Casualwear has spread throughout Western culture; parents in PJ’s to drop-off school children and theatre dress etiquette a past elitism. Occasions themselves unless black tie, don’t warrant fancy expectancy. I find if you’re super glamorous when others have selected relaxed clothing, you’re critiqued badly and gawked at as though an exotic creature.

Dressing too sexy isn’t the problem

The comments about Banez’s bralette are unjustified and petty. Seeing a bra-styled top doesn’t scream Gentlemen’s Club. It suggests a stylish woman who’s confident with her body. Dressing too sexy is merely a problem for those determined to box stereotypes on females. Former British Vogue editor Alexandra Shulman said 50-year-old Helena Christensen, according to news.com.au, “is “too old” to wear a “tacky” bustier”. The ex-supermodel wore the item recently to attend Gigi Hadid’s birthday party. Piers Morgan said Christensen looked “hot” before stating crop tops are tacky on any woman of any age.

How do you feel about the concept of dressing too sexy for dinner? Do you feel comfortable wearing whatever you please to a restaurant?

Female Fertility: What Women in 20s Should Know

Age-gap relationships: Why are Women the Villains?

Why I love Being a Difficult Woman