We’re hiding under our blankets and living like Stepford wives – pretending and ignoring the realities facing glaringly at us. How many women believe in Girl Code honour, without having been in a situation herself, where she’s forced to choose between the love of her life or her best friend?

We shut our eyes to harsh reality. Our friends wouldn’t try to steal our partners – we have extremely different types. We say this with the same confidence as a child asking for the tooth-fairy. We’re believers, but we know somewhere, women can get too close, and girl code honour adds insurance.

Twitter erupted with shock and dismay. A few weeks back, viewers of Love Island watched Megan go behind her friend Laura’s back; confessing to liking the guy she was dating. We watched in horror at Megan’s smirk when she got the guy Wes, and felt our blood boil to kettle temperature, witnessing Laura’s heartache. 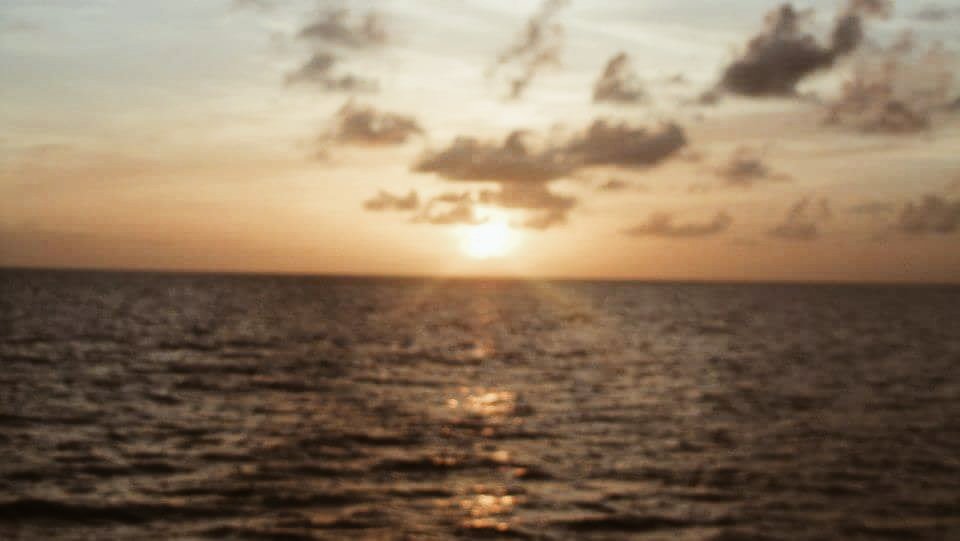 Who would have thought on a show called Love Island, girls would put love at the forefront before girl code honour?

What makes this narrative so tantalising, is Megan portrays the typical woman we’d expect to cheat. She’s not afraid of posing naked; her morals are questionable to some. A conservative, book-smart successful woman wouldn’t do what she did. This is Hollywood and the media’s representation of how physical looks are linked to internal thoughts.

Some women just can’t be trusted

Don’t leave your partner alone with a female who is scantily clad or a ferocious flirt. Avoid letting your partner speak to a sexy woman – they’re like witches who cast desiring spells. The issue with girl code, is it’s heterosexual, out-dated stance, which subjects women to Cruella status and men to ‘they can’t help it fame’. 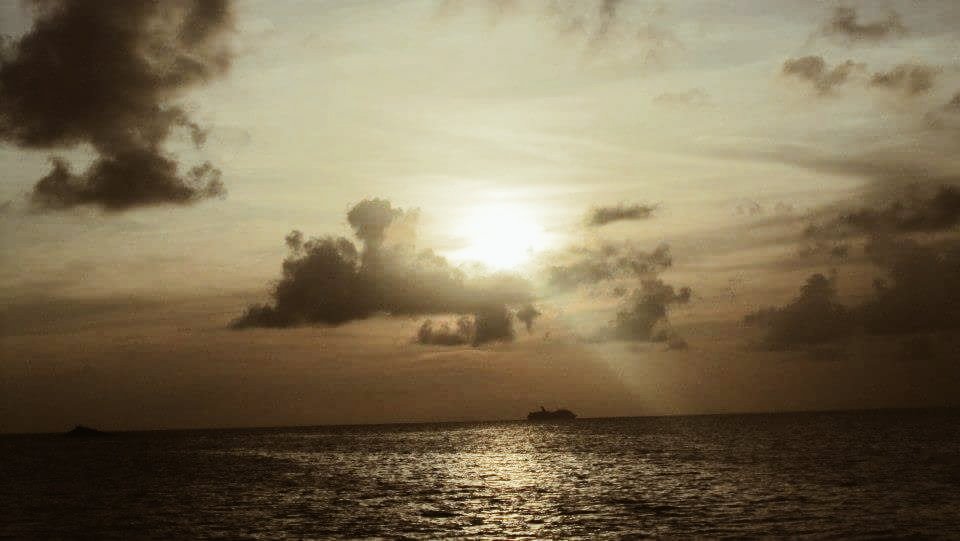 I, and probably like you, know and love women who have broken the worst levels of conduct. They’ve had affairs when dating, slept with married men while innocent wives are awake wondering where they went wrong, and worst of all, they’ve continued their lives unashamed.

We’re trying to enforce women to live up to a role-model version of friendship, whilst creating flickering apps and making single women like Jennifer Anniston hold up the lonely single card. With the ghosting done over white sheets, good men seem scarce. How many times does a female walk-away from a potential match, in fear of hurting one of her besties?

As Julie Burchill advises in The Spectator, if loyalty means more than “extreme fun” and life, “get a dog”. 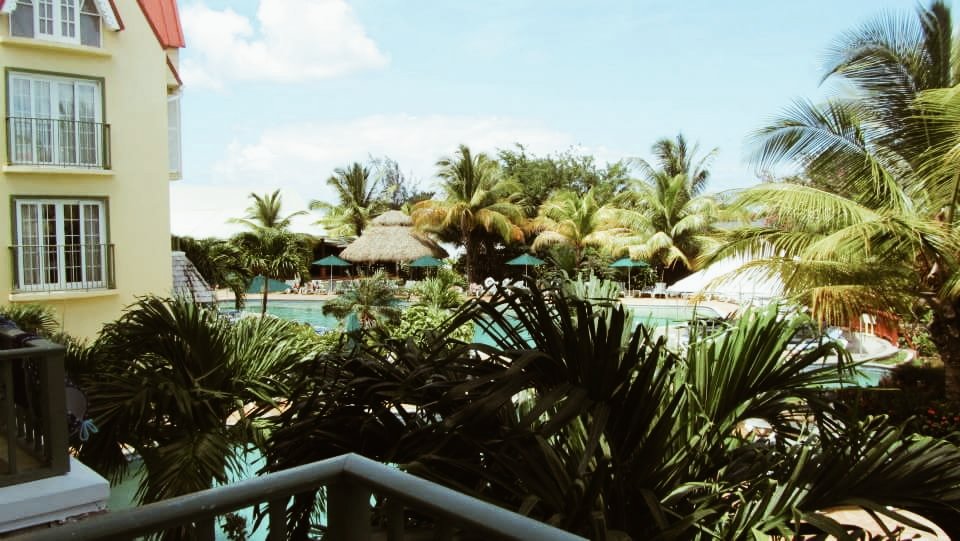 Nothing but an outdated book with origins we’re unsure of. I’m not suggesting all women can or will crush their friends hearts for love, but having a silly, ingrained code which tells women how to behave, feels as modern as a having a PC which says “It’s now safe for you to switch off your computer”.

As Moya Lothian McLean wrote for The Stylist, why not scrap girl codes all together? Why not just hold up to the fact that going behind someone’s back is wrong in general – regardless of gender? Why do we put down women and continuously bring up girl code, as though it’s somehow different for men?

The ideal girl code to me, is not one which discusses solely men, but focuses on supporting women in our everyday life. What about rules which state you should find a way to compliment your friends everyday, to listen to their problems even when tired, and to try to see their point of view before arguing? 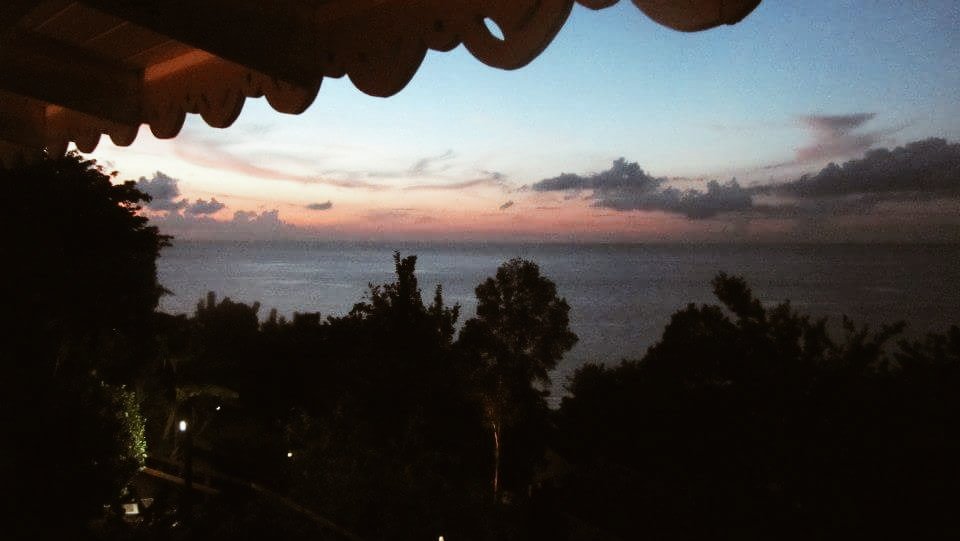 It’s so easy to bring a woman down by ripping apart her appearance and throwing a girl code in her face. Much easier than realising someone like Megan may have committed to a terrible thing, but she’s simply unable to control her heart. Doing one bad act doesn’t make a woman an eternal bitch. It makes her human.

Do you watch Love Island? What are your thoughts on women who betray their best friends? Could you ever forgive, or would it forever change your opinion of that person?

Expectations in Dating: Is it Wrong to Want Fairy-tale?

Nice Guys: Why They Finish Last