You are here: Home / Life / Self-conscious About Intelligence: What Defines Smart?

Our whole school lives, we’re taught being academic and smart, means achieving high grades in English, maths and science. Ideally, a well-rounded student, will also speak a couple of languages, play a music instrument and excel in sports. If you didn’t reach A grades in schools three core subjects, realistically you were not considered an intellect. Does anyone have a right to feel self-conscious about intelligence?

By the end of this article, you will become an intelligence guru, as well as feel positive about the message in the last paragraphs 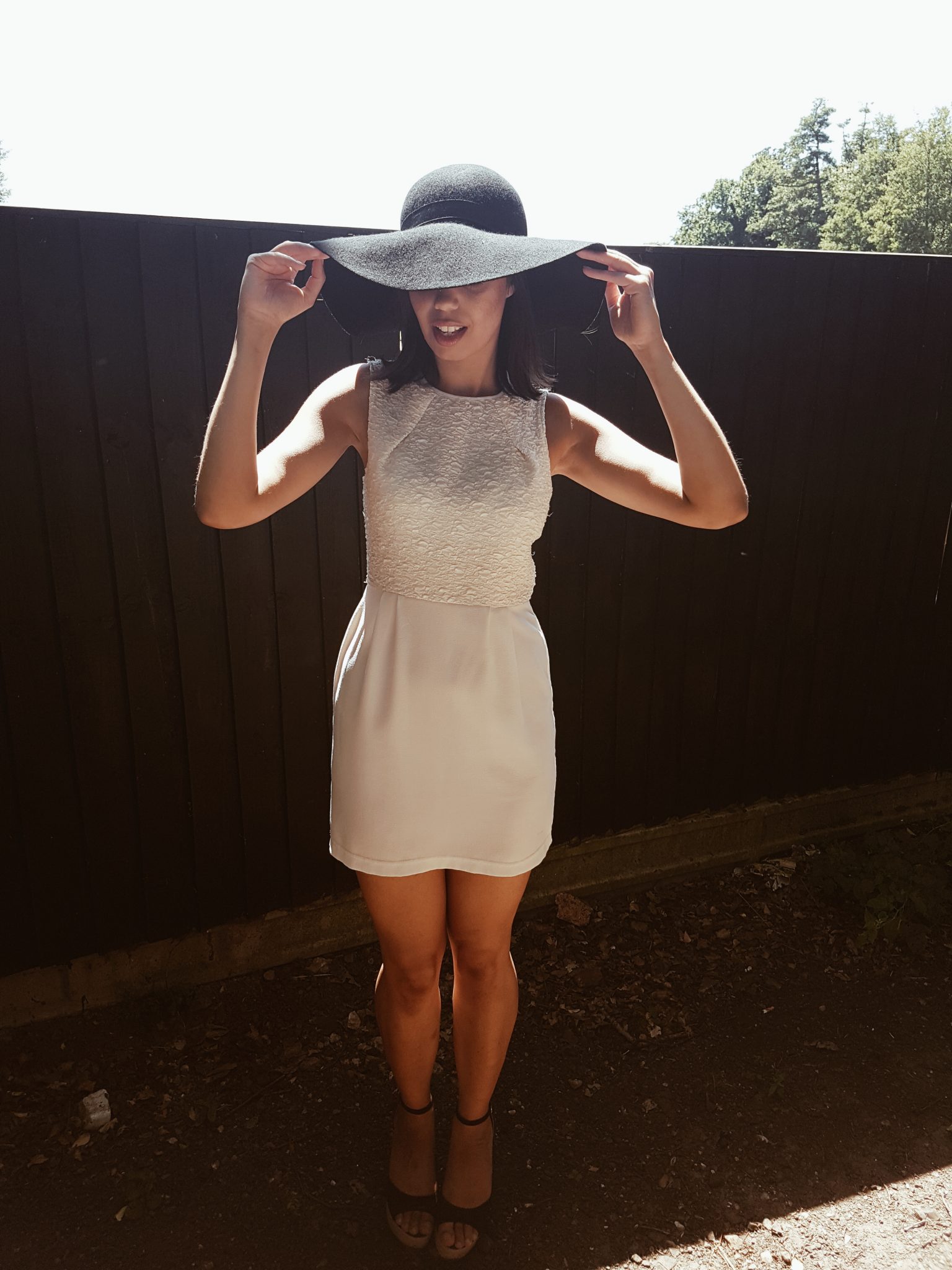 By definition, intelligence means “the ability to acquire and apply knowledge and skills”. It’s argued that intelligence takes on many forms – emotional, interpersonal, music and logic, to name a few.

Scientists struggle to articulate exactly what makes a person ‘smart’ and how the different types of intelligence link. A piece on bigthink.com, states “there isn’t even a consensus as to what constitutes intelligence in the first place.”

Despite the lack of knowledge and disagreement between scientists and philosophers, we all believe we have a great idea on how to define intelligence, based upon our school system. 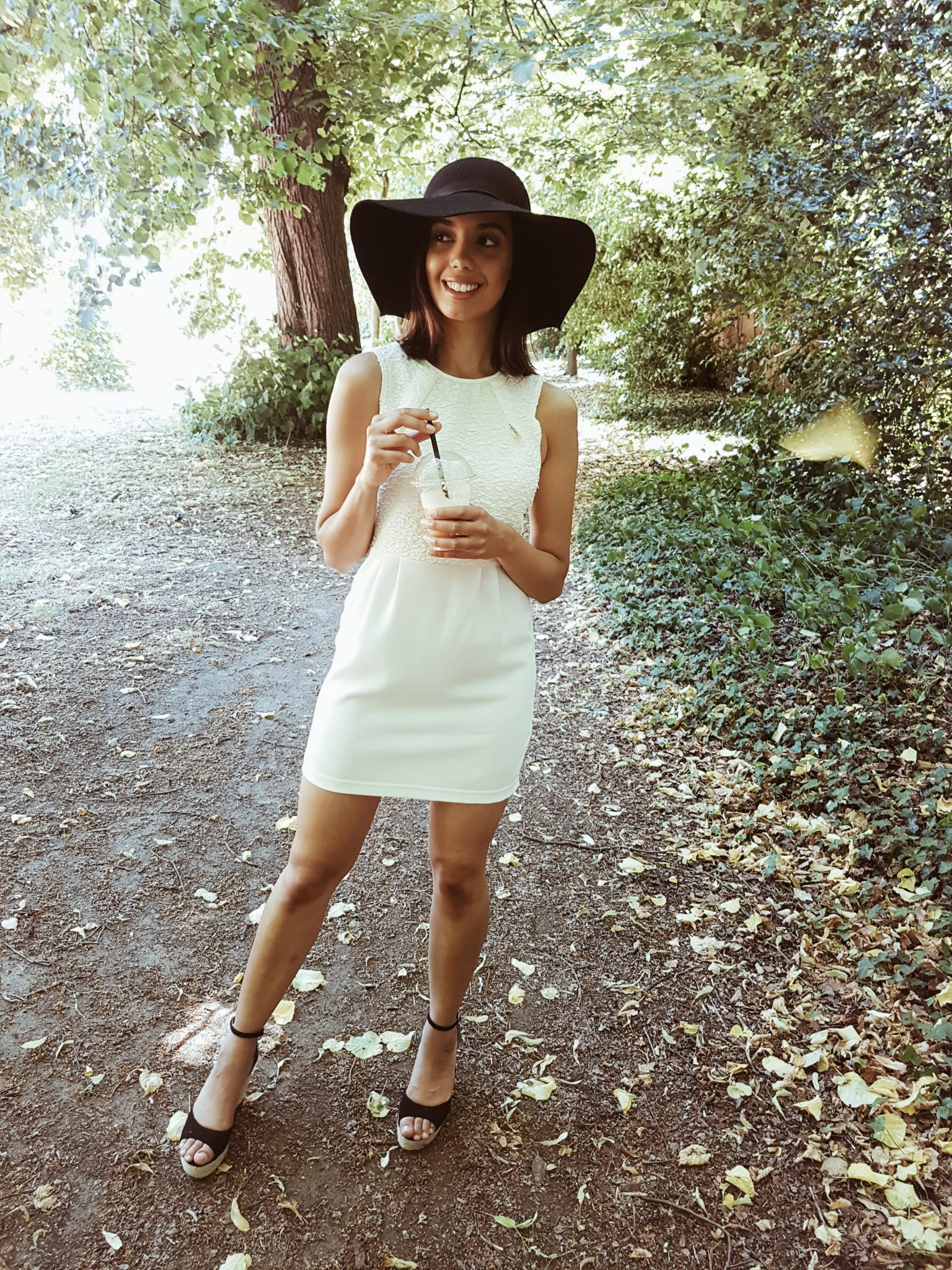 Can you really be born smart, or is it developed?

According to aboutintelligence.co.uk, “it is believed that genetics can account for 75% of your adult intelligence”, with the environment playing a 25% role. About Intelligence goes on to say however; researchers believe our brains can change and adapt throughout life. Being in stimulating environments can affect our brains, which means it’s crucial to continue to have a thirst for knowledge.

How do we judge how intelligent someone is?

We’re all a little judgemental, and I’m sure we’ve all experienced this story: You meet a girl and perhaps she’s blonde (the girl I knew was). From her mannerisms and speech, you ashamedly consider her not the brighest. She doesn’t sound wise and she doesn’t know much about anything – so it seems. Only, she takes a maths test and gets an A*.

Ideapod.com, has reported on science suggesting people judge intelligence based on 3 key criteria, all relating to our voice. This includes how fast we speak and whether our tone is high or low. 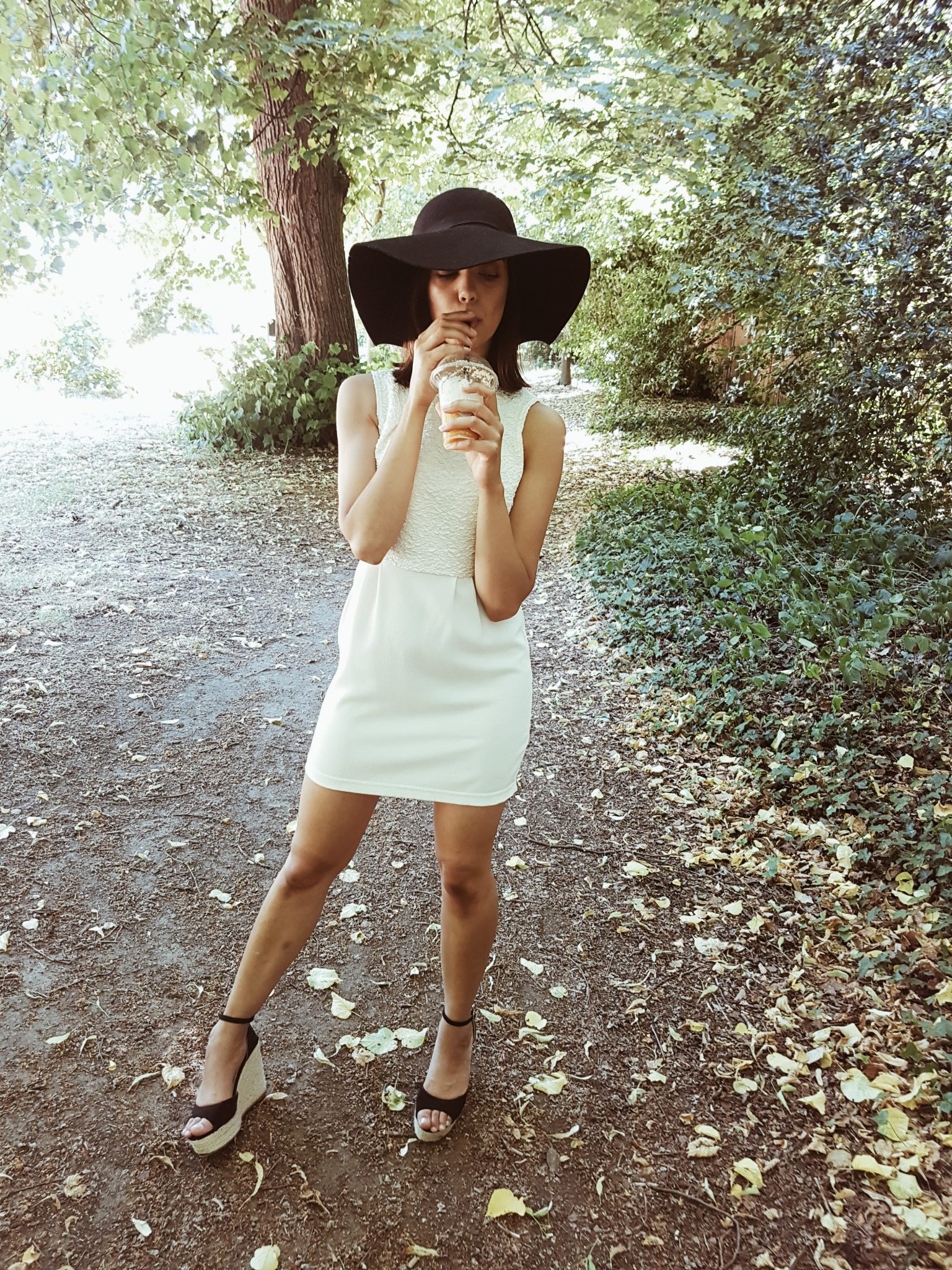 How I became self-conscious about intelligence

Moving from a poorly rated middle school to a highly respected, meant I fared terribly against other children in my new class. I required extra help with reading, hand-writing and spelling.  Indescribably embarrassing; in essence, I couldn’t sit with my friends in lessons, because I was not able to comprehend as well as them. They may as well have put me in a year group below, to save me from doing the awkward walk to my ‘help lessons’ in the library.

My name rarely was a star on the wall or read out loud in assembly for the gold book – otherwise known as an achievement record which every kid dreamed of being featured in.

When reaching high-school, I struggled immensely with maths and science. Despite my history knowledge being considered one of the best, nobody ever deemed to brand me smart.

Feeling self-conscious about intelligence, I stopped putting my hand up in class or trying to participate in group discussions. All my close friends on the other hand, were in the top sets in high-school. I thoroughly enjoyed biology and they refused to listen to anything I had to say on the subject, as they were just ‘smarter’. 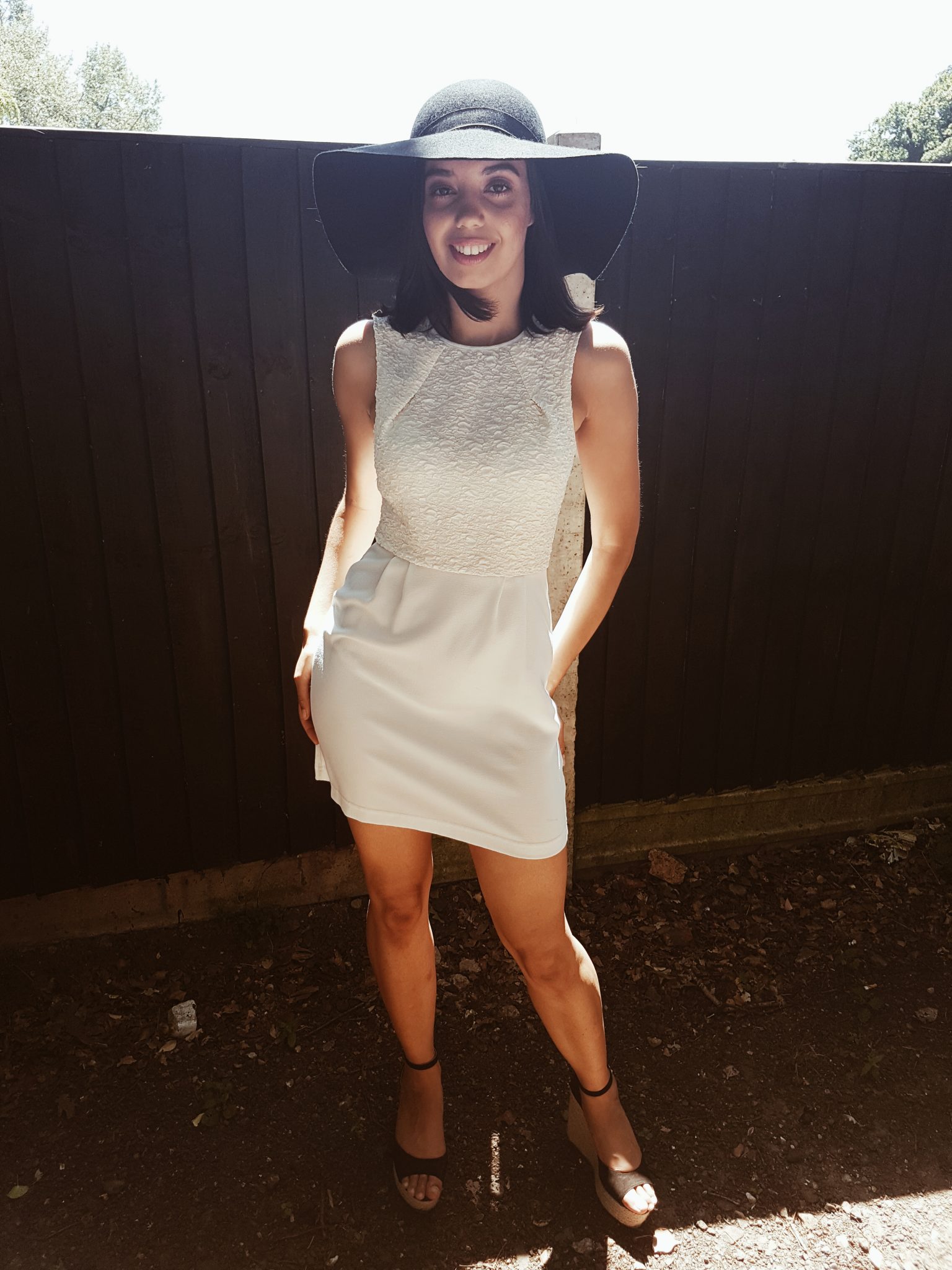 Appearance working against me

Towards the end of school life, I started to get male attention and put huge emphasis on my appearance. As my dad was manager of a department store, I collected luxury cosmetics, all bought on great discount.

My love for makeup openly allowed people to criticise and stereotype. There is a shallow belief that people in the beauty industry – hairdressers, therapists and nail technicians etc, are not logical enough to work in an academic field.

When I told family and friends I wanted to pursue journalism, not a single one took me seriously. Surly I’m not smart enough? It’s a competitive industry, how would I stand a chance? This thought stopped me from pursuing writing at university, and instead I began working on cosmetic counters, eventually training in makeup to follow a makeup artist career.

Last year, I finally took the courage to go for my dreams and be a writer. My blog planted the seeds, and a lot of emailing let the seeds grow. 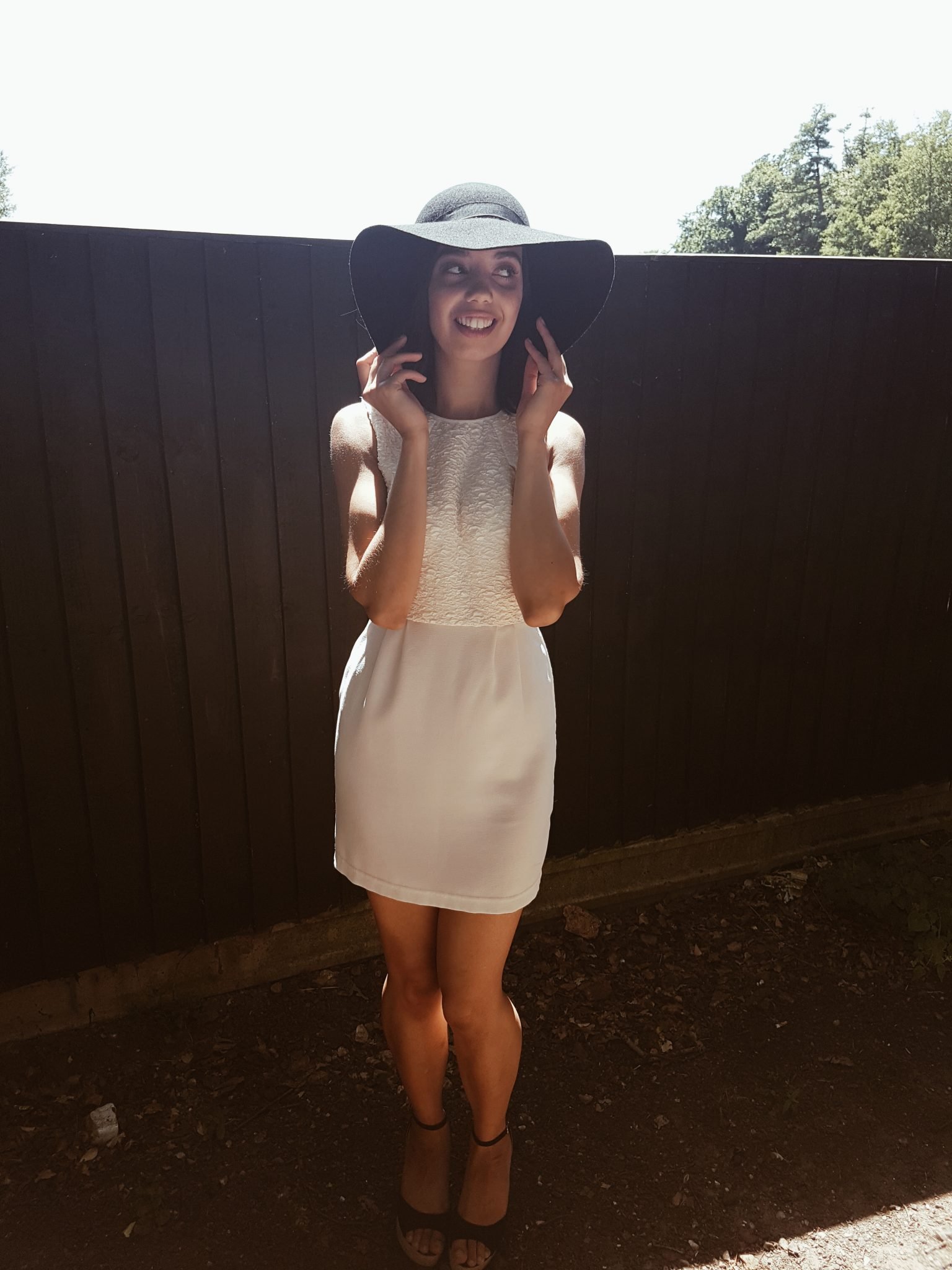 People are self-conscious about intelligence, because we are close-minded

Even though intelligence has various forms and types, we tend to go for the obvious. The minute I say I’m a writer – irrelevant of knowing my work, they say I’m clever. If I was to say I’m a lawyer or doctor – I’m incredibly clever.

There is an issue with the creative industry, as there are no tests or guidelines. Nowadays, anyone can write a book and say they’re a writer or sell a painting for £5 and brand themselves an artist.

Without these formal tests that prove a person’s qualified to classify themselves as such, creative industries get judged and treated differently.

We are so quick to judge on social-class, income and appearance, we are instant to dismiss the intellect of a person. My sister loves to say, that if she had learnt how to play the piano or the guitar etc as a child, she would play beautifully today.

All of us can look past our genes to educate ourselves to the level we want. My uncle failed all his college exams, retook many year’s later, and now works for the NHS trialling drug and medicine claims.

There will always be those who naturally understand maths better or have a higher IQ. That doesn’t mean we have to label ourselves in boxes and feel self-conscious about intelligence. The school system I believe, traps us at a young age, telling us what we are good and bad at. Sometimes, we need to overlook the system and aspire to sky limits.

Do you consider yourself self-conscious about your intelligence? If you are in the creative field, do you feel you’re judged differently to those that pursued an academic career?

Does social media really connect us?