You are here: Home / fashion / Marilyn and Audrey: What They Say About Women Today

Marilyn and Audrey; don’t we all have a favourite?

These two iconic women define the pinnacle of stardom. Significant enough to be recognised on a one-name basis, yet when together, they are stripped down to stereotypes. From Hollywood’s infancy, they remind us of the physical restraints that we still face today.

Society loves to scour ‘the next big thing’. In our forever mourning for the loss of famous lives, we create their predecessors, as though somehow mimicking a few of the traits from the originals will gloss over the reality that they’re no longer alive.

We are left with photographic imagery. Our eyes glance for meaning. We acknowledge their clothes, style; what did they have that made their fame so infamous?

With Marilyn and Audrey, their personas are worlds apart. One is the blonde sex symbol who never achieved happiness; the other is a sophisticated actress who managed to survive starvation during the war. And while I love both and see the greatness in each, I can’t help but wonder if I have to choose one. 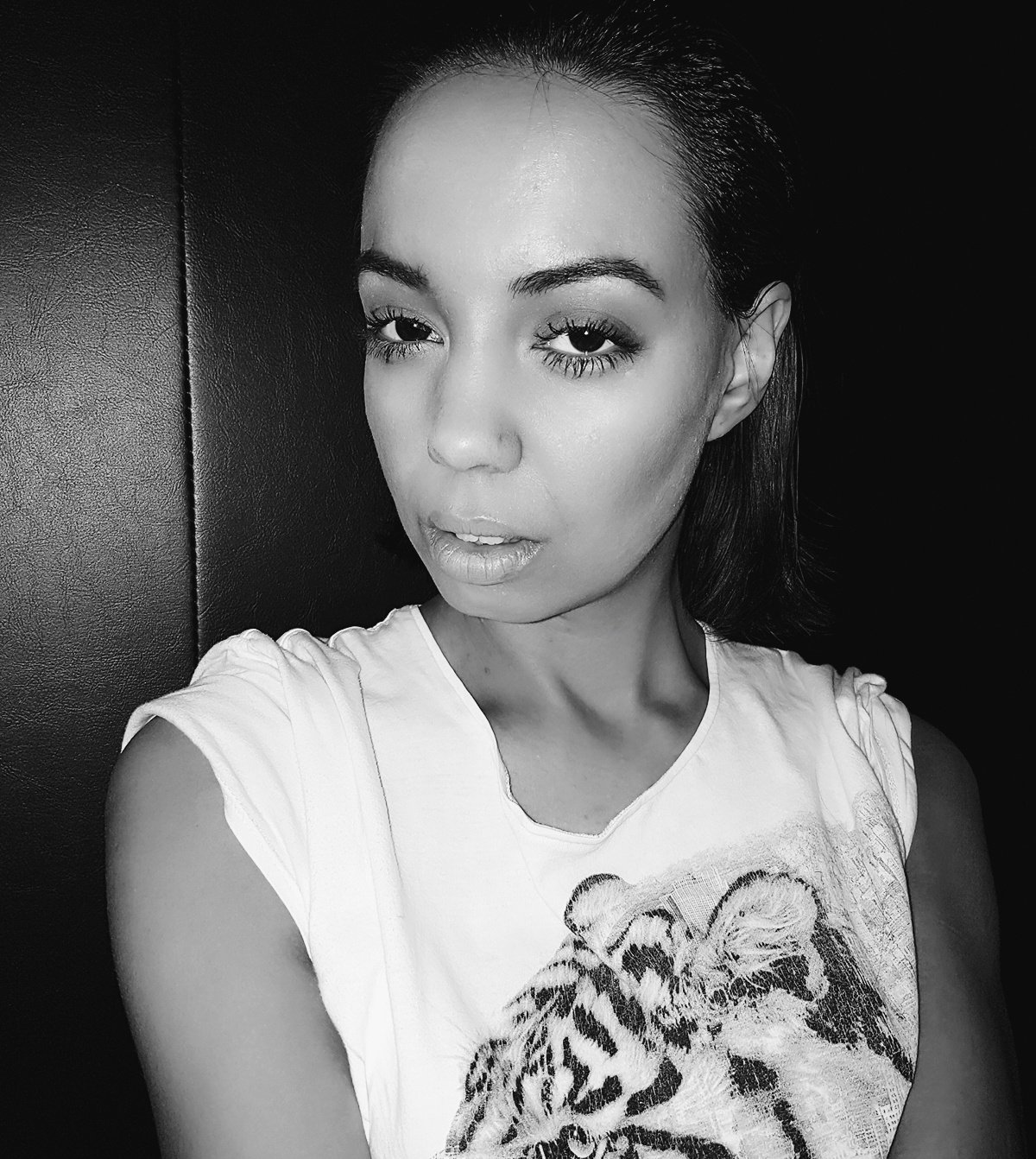 I don’t believe in the idea that females can be striped to one adjective. We are more than one collective group. I struggled back with this thought in the late 90’s, when the Spice Girls said it was girl power.

All my life (what I had barely lived) I was known as ‘the good girl’. Brilliant when you are a child and the teacher hands you a ‘well done sticker’. Not so great when you are in high school.

It was a stereotype that I tried to chase away. I couldn’t fathom being loud enough to cause an interruption, neither daring enough to go against my school uniform. My skirt wasn’t the shortest and I refused to wear the banned ‘hoodie’ underneath my blazer.

And as I kept pushing against the boxes that I felt ingrained in, I found myself lost – as 18 year olds usually are. I was warped in trying to emphasise risky or ‘bad’ behaviour, meanwhile copying the makeup of Audrey’s, known for her elegance throughout.

You see it at parties and in groups of girls. If I wore the most revealing outfit, I would be criticised. But if I turned up covered in material, I would equally be left to feel not as attractive – not quite worth the effort.

It’s a scenario girls grow accustomed to. When you go out exploring your identity and what appearance you want to represent physically, you have to almost choose what is suitable. 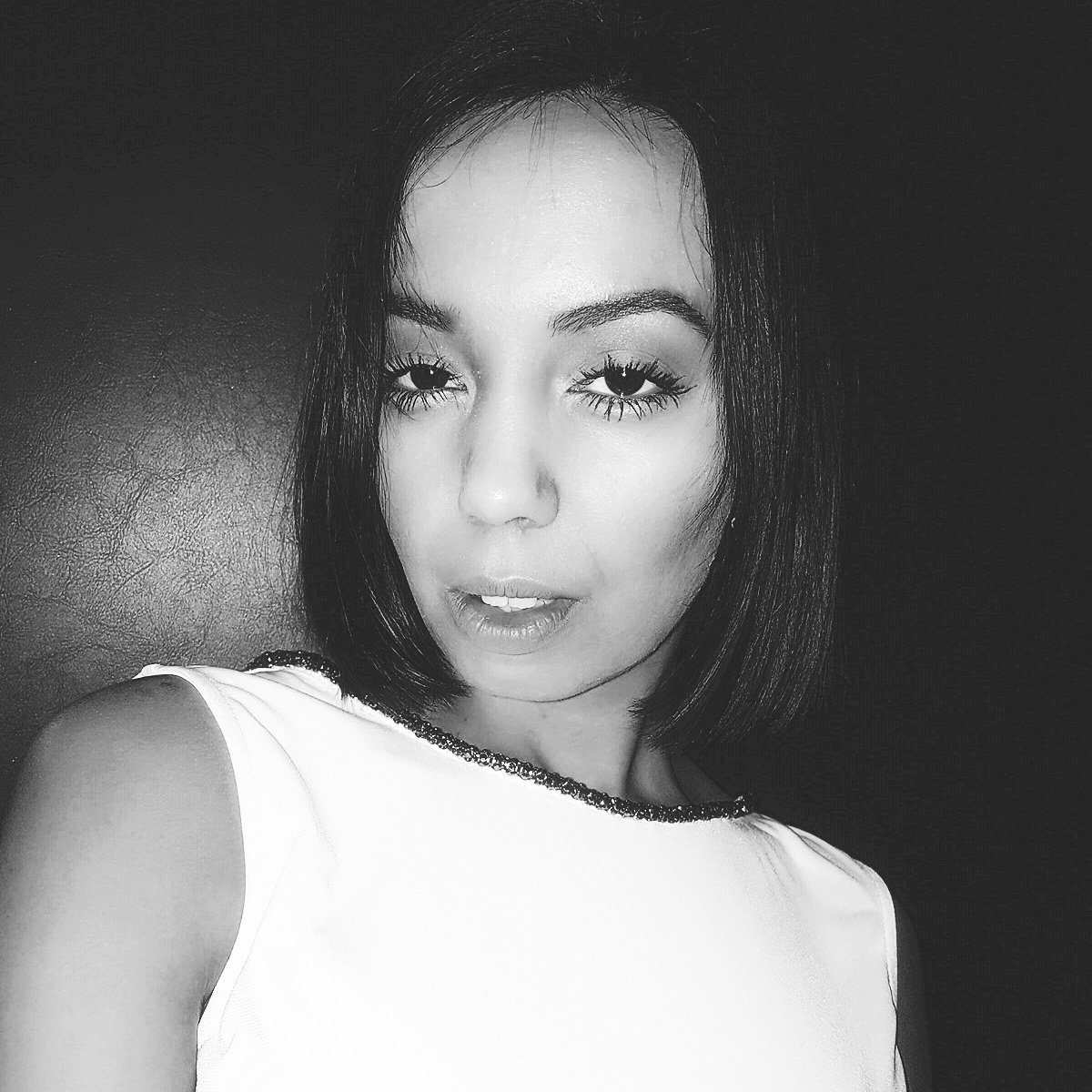 Are you a Marilyn or an Audrey?

Why can’t we be both? The branding of a star needs a specific niche or look. Understandably otherwise fans would not remember your characteristics. Old Hollywood succeeded in making each celebrity unique.

We as people however, why can’t we dare to flaunt a dress that floats in the wind, take an underwear shot one day and then be head-to-toe wrapped up the next? And when someone is asked to describe you, they say ‘sexy, edgy and girly’. Not ‘sexy, as she uploads this or sexy because she chose to adorn this’.

Society is judgemental and to an extent, perceptions of people are needed. Yet I refuse to stay confined to a box, detest in not selecting outfits that don’t all reflect various parts in my personality. 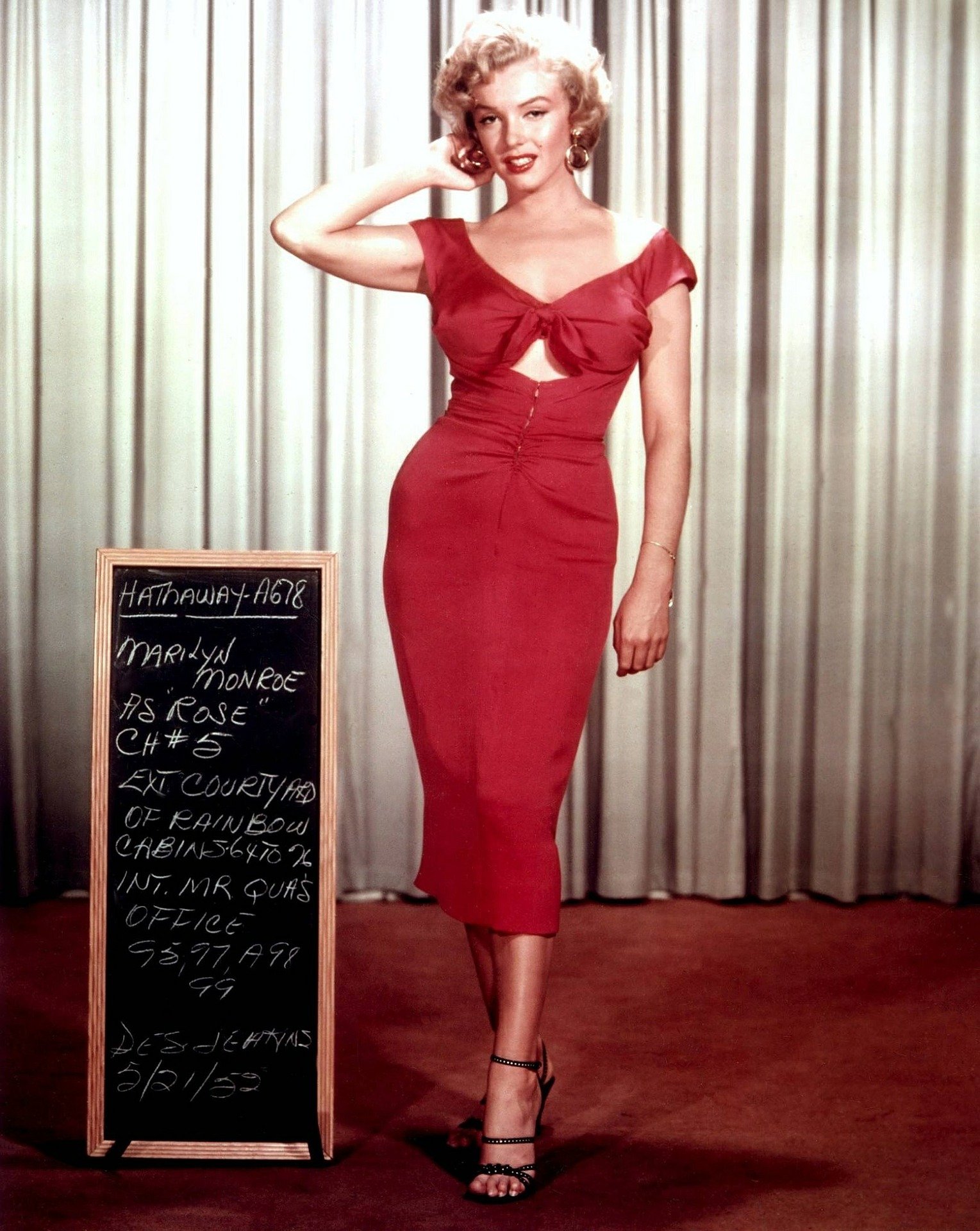 Monroe herself was entirely different to her on-camera character. And to others out there, who is say they don’t show their individuality in other ways. Their edginess might demonstrate in music choices and home décor.

Marilyn and Audrey will forever be pitted in a cultural match; sides taken and inspirations chose. They are collectively two women who had distinct lives in the studio system. And they should be celebrated for their outfits and not put parallel – just like women are today.

If you want to know more about Marilyn and Audrey separately or on Old Hollywood women, these are my must-read articles. I studied The Golden Age during film studies in college and have scoured countless books, interviews and documentaries:

What Else is there to say About Marilyn?

What did Classic Old Hollywood Women Have?

Do you feel pressured to conform to a set style or look?

Is It A Good Idea to Reconnect With Old Friends?

Is a Style Transformation Worthwhile?

Does social media really connect us?