You are here: Home / Uncategorized / Maren Morris and vegan pizza

Last week I went through my makeup and outfit choice for when I went to see the country singer Maren Morris.

Today I want to discuss the concert and I have to mention my vegan pizza – the first time that I have ever gone to a restaurant and ordered one. 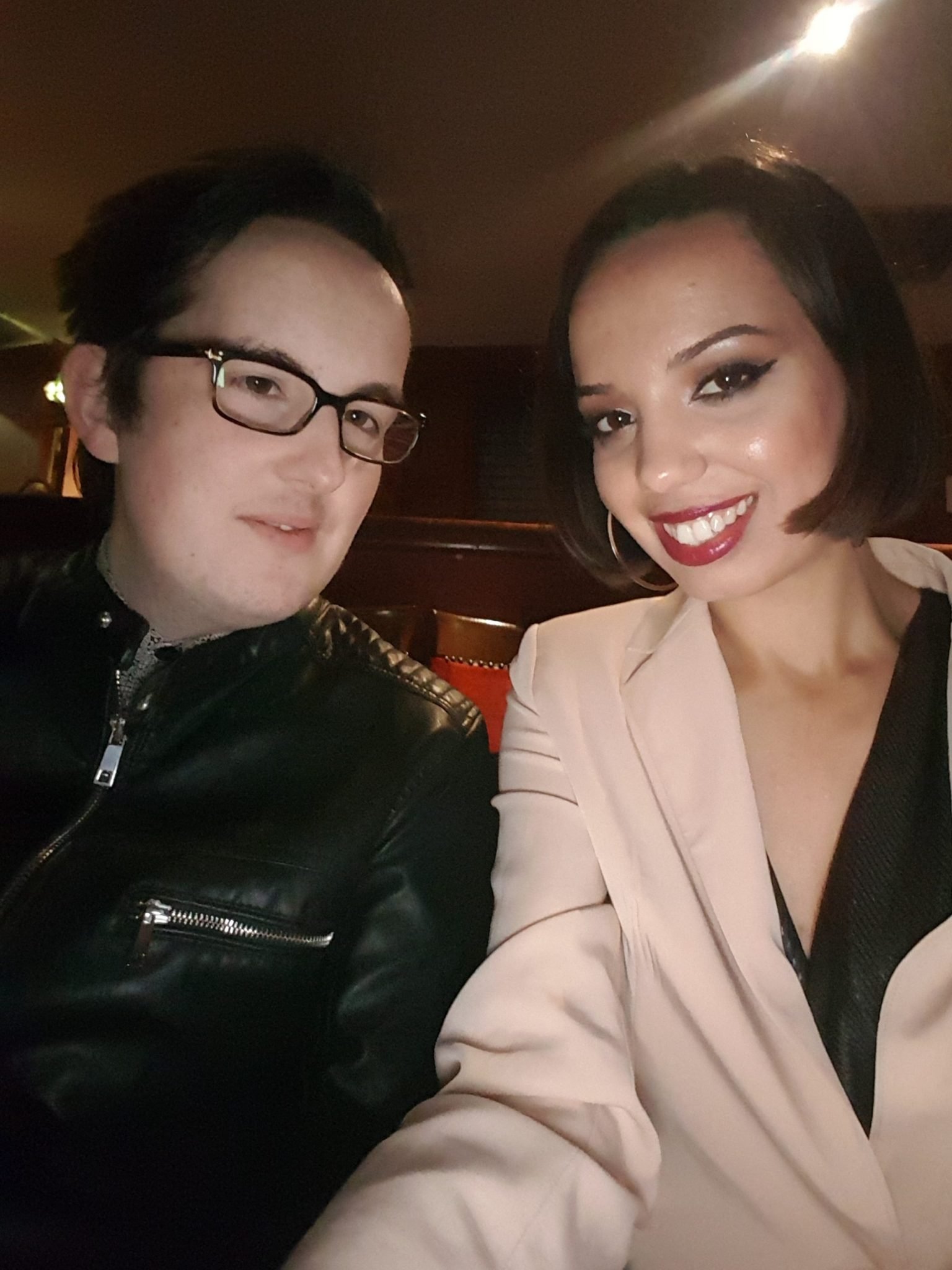 My best friend asked me months back to go to a country music concert. Not paying much attention, I agreed and completely forgot about the event until he reminded me a week before.

Maren Morris is a country singer who won New Female Vocalist of the year at the CMA awards. Although she has released albums before, HERO is her first début album on her label and the song my church became her breakthrough.

Originally her focus was on songwriting – she has written for Tim McGraw and Kelly Clarkson. I was really impressed that she writes all her songs. In a short time, she has won a Grammy, performed with Alicia Keys and did a duet with Niall Horan from One Direction.

Another first for me – her concert was at the 02 Shepherd’s Bush Empire.

It holds approx 2,000 people. I liked that it was intimate; usually you need seats at the front to get a glimpse of an artist. On the ground floor was an actual ‘concert vibe’ with people crowded together standing. Upstairs and it was like I was attending the theatre.

I hated that the seats are first come first serve. It makes me anxious in general if I am not 100% on seating – especially on planes.

Maren Morris is engaged to country singer Ryan Hurd. He was her opening act.

They have the cutest love story. Ryan explained how they were friends and use to meet up at a bar and write lyrics together. Eventually they fell in love and in turn he has written various songs about her – every girls dream – if they can actually write.

Ryan was my favourite act in terms of what I would listen to. Together they are brilliant performers. Maren Morris really took hold of the stage – not only with how engaging she was, but by how powerful her voice is. Even on the slow songs; you always felt that she was pouring everything into her performance.

Her songs are what I would class as ‘pop country’. I could use a love song and dear hate stood out among her hits. She wrote dear hate for the victims of the Las Vegas shooting. I wish that I had recorded it because at her concert it was really moving.

Overall, I think they are both incredibly talented. Maren Morris is not my kind of artist personally, however for pop country fans, she is amazing and incredibly humbled. 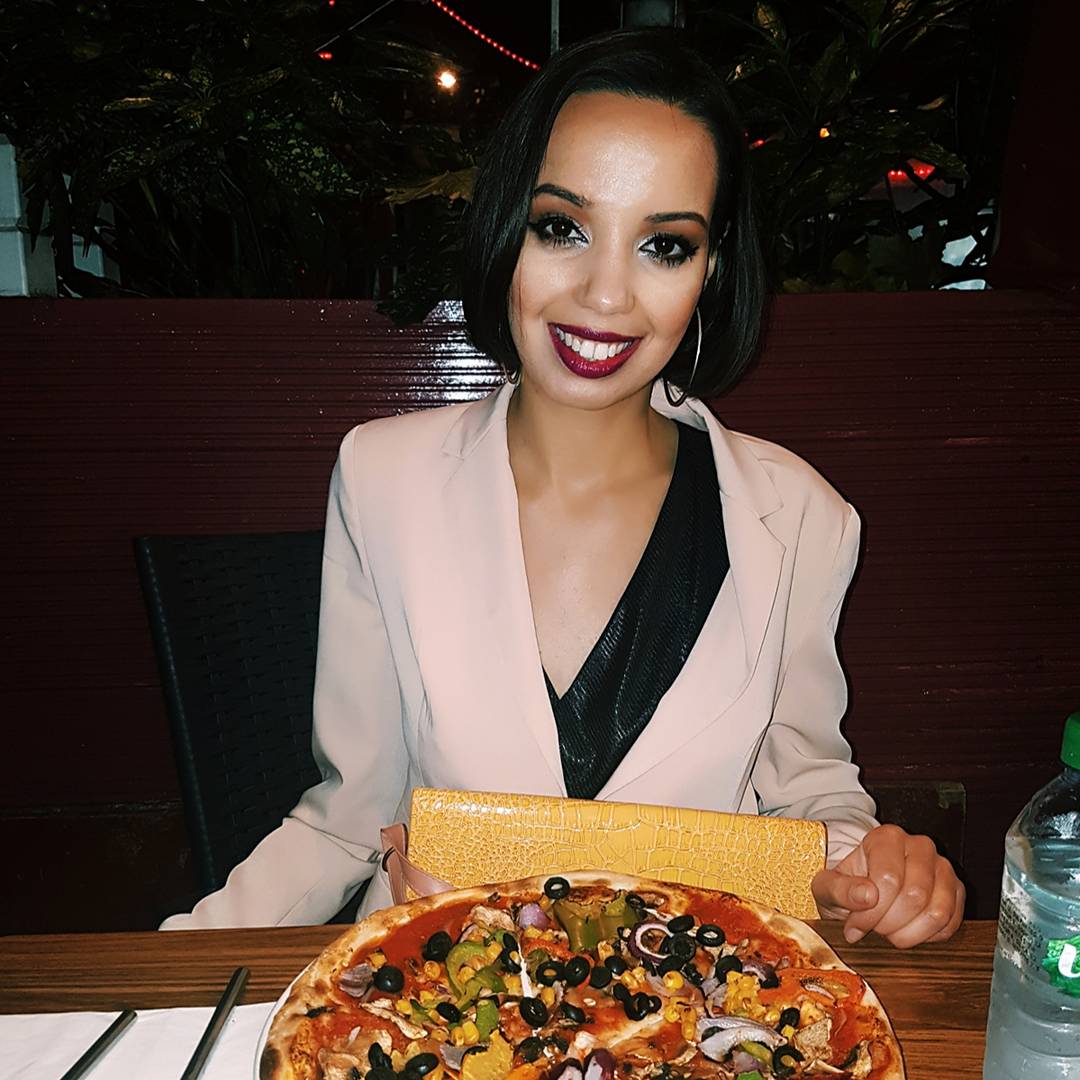 I have no regrets on changing my diet to vegan and I truly believe that at home I have all the food choice that I could want. That being said, going out and eating is now a stressful occasion.

Chain restaurants are more accommodating, but I have read mixed reviews – especially when it comes to pizza. I was immediately impressed that the restaurant Al Forno could easily cater to me. Located a walk away from Shepherd’s Bush station, this Italian dining experience is highly recommended.

Their vegan pizza does not contain dairy-free cheese, but rather a selection of olives and vegetables. I was always a margarita type of girl and the thought of zero cheese on my pizza seemed almost unnatural. Imagine my delight when I realised that it was superb.

Have you heard of Maren Morris before and are you a fan of her music?

The surprising skills blogging can teach you

Why is it wrong to believe in your dreams?

Why people fail at blogging