You are here: Home / Life / Female empowerment: Why I celebrate the decline of women’s magazines

Women’s magazines have been on a decline for the last decade. They have lost their privilege of being in an elite media group who controls society. Although I am not successful enough to warrant my website as competition, bloggers and social-media stars have played a huge role in people’s decisions on whether to purchase print.

Social-media in itself is a conundrum. Despite using it routinely, I cannot help but see the many disadvantages that it entails. It has played a role in society becoming somewhat arrogant and desperate to achieve an inkling of notoriety. It has given everyone a voice, but with that comes the problem on whether everyone has a right to have a voice. In the creative field, people who have spent years crafting their skills can be overtaken by a person who did something shocking on YouTube.

Lisa Schmeiser writing for the Observer discussed how various forms of media have always had to work alongside each other.  Radio had to deal with television and then television with film etc. What happened to tapes, CD’S and DVD’s though? I never thought that my collections would one day be old-fashioned; could that possibly happen to women’s magazines?

What can they offer that free digital sites can’t? Even publications own websites are enticing enough to ignore spending money at a newsstand. This situation has happened to Glamour, a monthly favourite since its launch in 2001. They are now focusing on digital, joining In Style and Company.

For journalists, I do not believe this to necessarily be bad news. People are still engrossed with lifestyle topics; the shift is the platform and not the concept. I write and yet I celebrate this change. Women’s magazines are like my insecurity. They scold you for not being a certain way, whilst encouraging you to embrace your body, sexuality and opinions.

I dislike how many put you under their umbrella and brand you with false accusations. Yes I read your magazine but no I do not dream of looking equivalent to your cover star and I am not at home binge-watching on box sets. 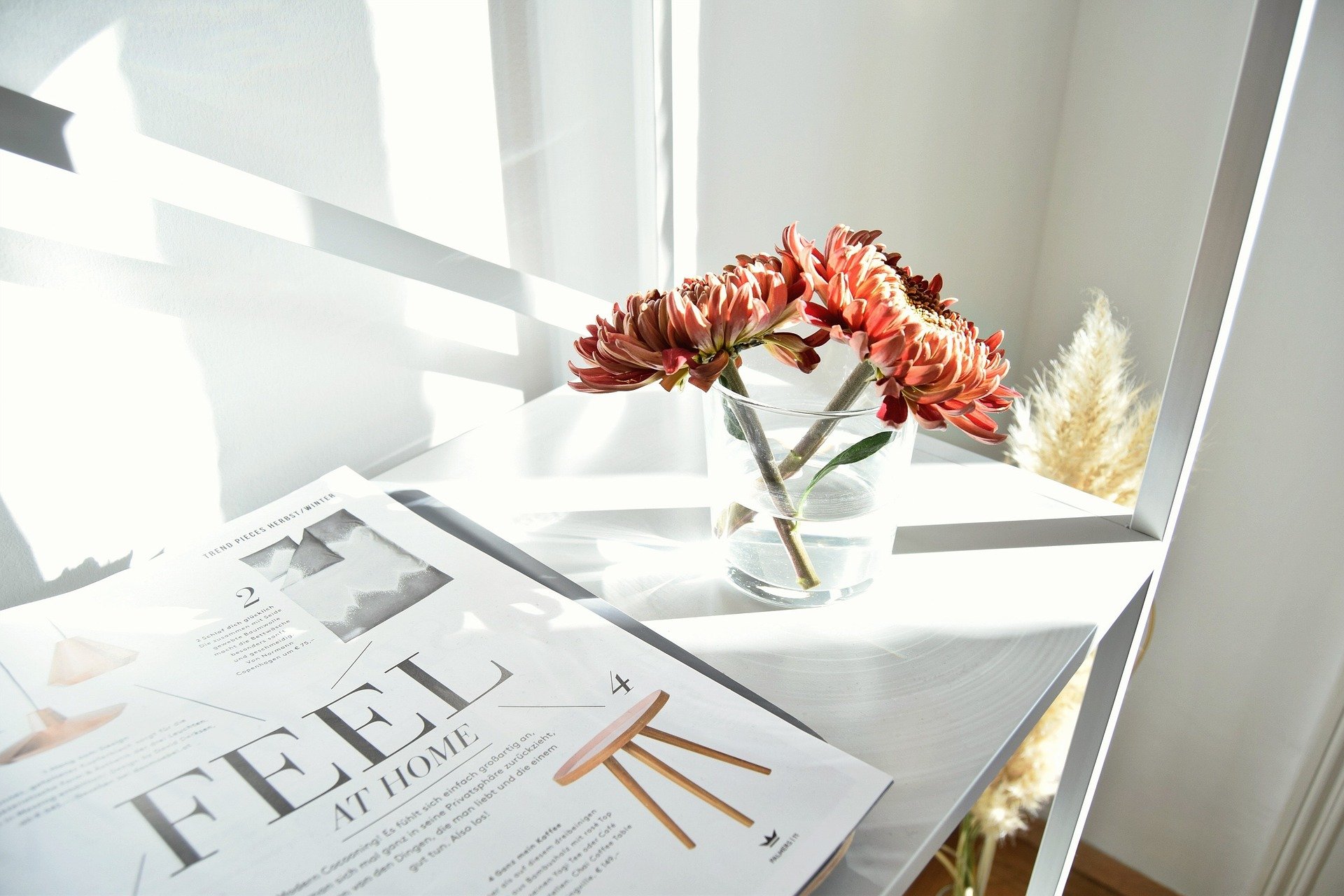 With the amount of conversationalists out there, it’s no wonder an increase in news publications has risen. Industry figures resourced from the Guardian prove that current affairs magazines are enjoying an amplified readership. Politics – particularly in the UK, are at the forefront of interest. My friends are no longer swaying between fashion and celebrity crushes; we want substance.

There is a place for light-hearted reading and online it eloquently connects with deep, personal matter. Digitally, you are far more inclined to open up a site and find variety. Online we are naturally braver and bolder; this equally could be said for writers. I enjoy the debates and unique outlooks. When I have picked up a women’s magazine – usually at an airport or train station, the main shocking read is a woman who sleeps with two men each night or a woman who left her partner at the altar.

Amongst those stories, there is the section on entertainment. A month is too long in today’s urgency, to recap on Hollywood events. The Daily Mail updates its articles throughout the day, what chance does a monthly glossy have? I do on the other hand; prefer reading fashion and beauty from an industry insider. Vogue is a go-to in keeping me up-to-date on trends. Although this is true for me, others have latched on to influencers.

Female empowerment is about choice. Not once have I felt improved or self-aware after a reading a woman’s magazine. The opposite occurs; I am beside myself – how can I afford these products? I am slightly nauseous at the admiration given to stars. We the readers, should be educated enough to know that we are mere mortals who should faint at the slightest chance that an ‘idol’ has the same shade of lipstick as us.

Not least forgetting that there is still a wide divide in print diversity; colour at the forefront. When Edward Enninful took over as editor of British Vogue, it was reported that he fired the “posh girls” at the office who had been in charge for several years. It made me wonder – if online lifestyle never took off, would women be succumbing to one group of female authority?

Because of the range of digital lifestyle sites emerging, these concerns are now small in number. Bloggers sprout each day to try to lay new seeds on the grassy land of online territory and lifestyle as a category is growing.

Social-media is a conundrum and creative’s are now trying to adapt and compete in a world which propels the notion that anyone can reach the top whether they are experienced or not. And whilst I wish that Instagram makeup would go away and more real cosmetic skills could be learnt, there is a grand plus to the idea of endless opportunity in digital.

It screams female empowerment. Let’s search until we find a site that engages; we have thousands to scour. Women’s magazines could do with a fresh approach if they want to coincide.

Body Diversity: The Issues Behind It

Why You Attract Negative Friends

How To Stop Being Envious Of Others

Is Being Busy An Excuse? Yes